Services for Sidney Gibson Sr. of Natchez are noon Friday, Sept.24, at Holy Family Church in Natchez with burial in NationalCemetery in Natchez. Marshall Funeral Home is in charge ofarrangements.

Visitation begins Thursday at 6 p.m. at the church.

He worked in security at Copiah Lincoln Community College inNatchez, and was a laborer at International Paper Company . He wasa veteran of the Army and a member of Holy Family Church.

Preceding him in death were his parents; and his wife, DorothyGibson. 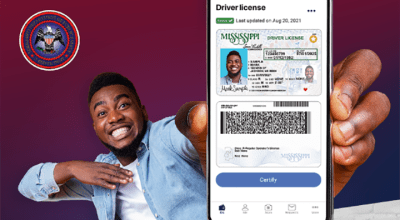