Originally known as the Lions Water Carnival when it began in 1943, the annual Lion’s Club Beauty Pageant has been a Brookhaven tradition for more than seven decades and is the club’s primary fundraising event.

The funds raised help the club provide vision checks for local school children, as well as other club projects.

This year’s contestants competed in 10 age groups ranging from up to one year olds all the way to 16 to 20 year olds. 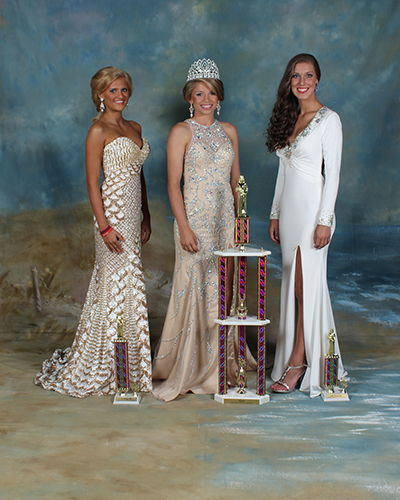 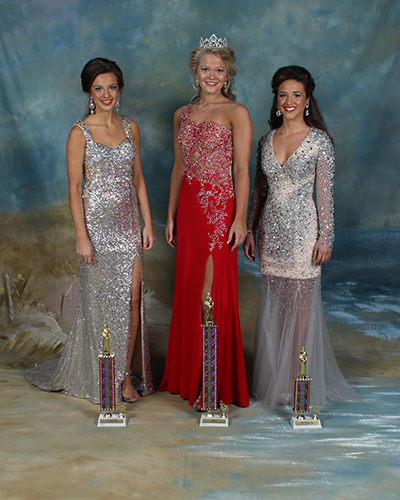 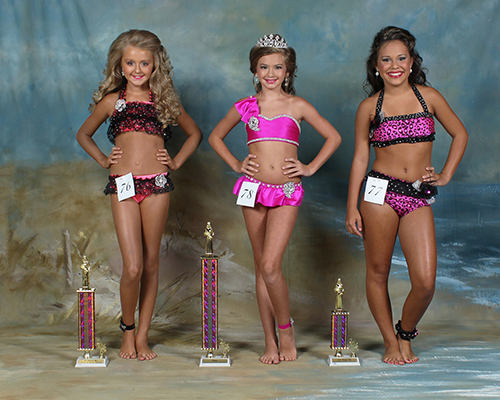 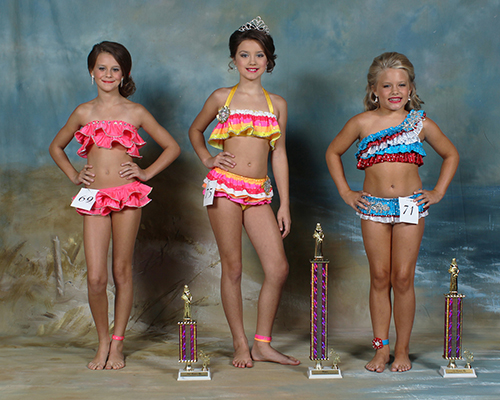 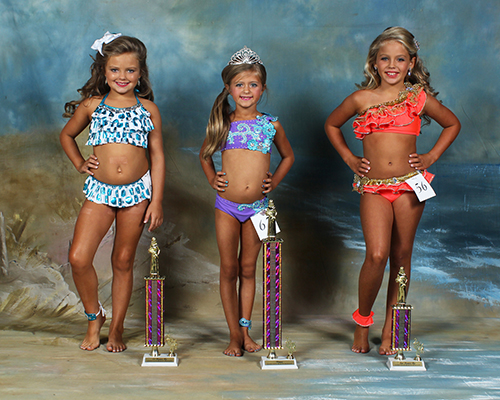 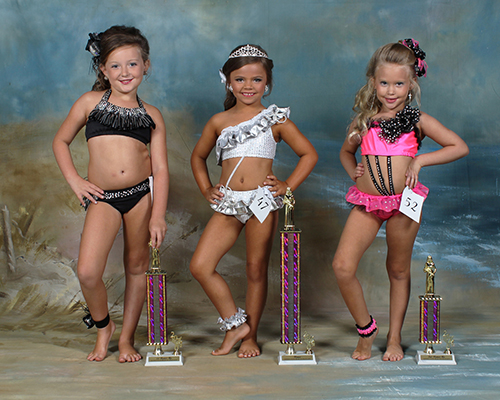 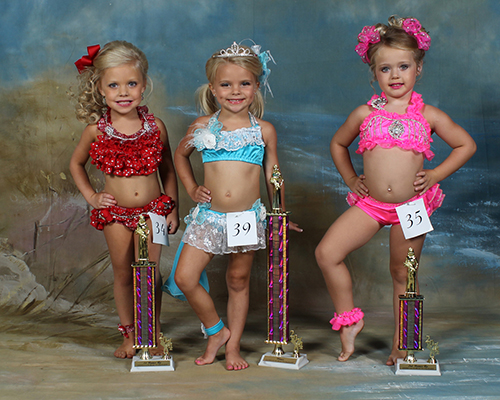 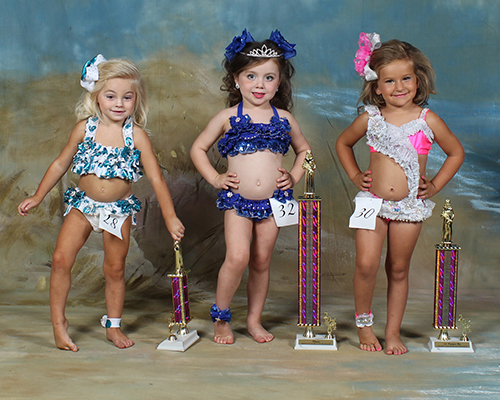 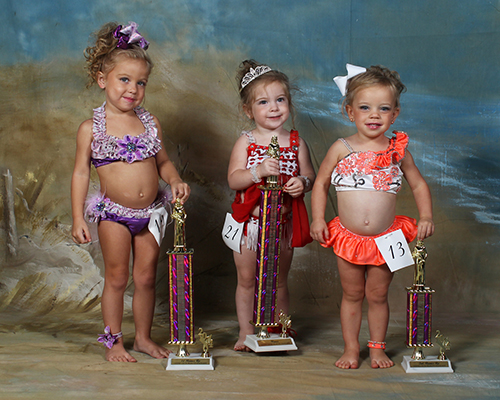 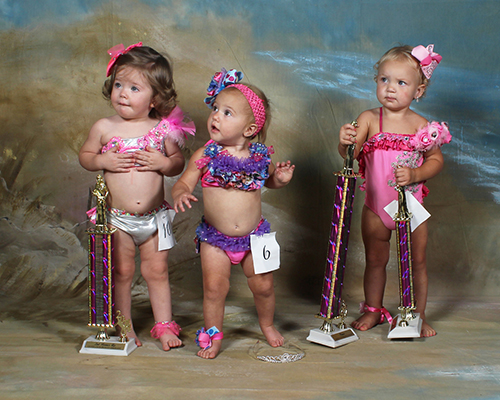 Are you ready for some football?

School is back in session and that means one thing. Football is just around the corner. Now, preseason NFL has... read more