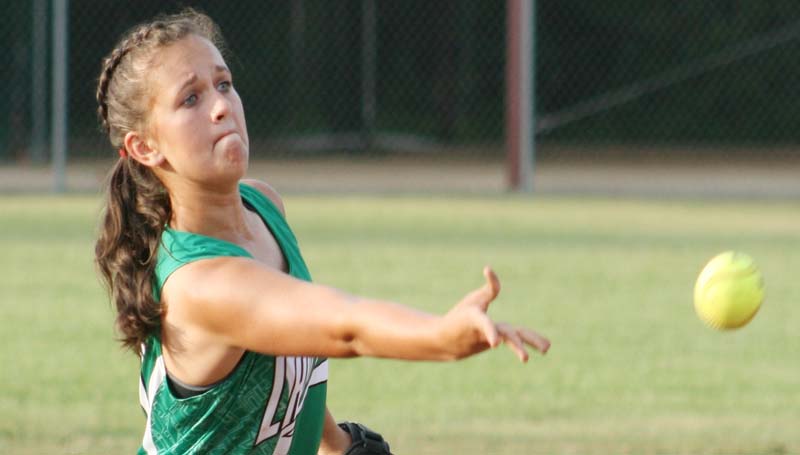 “This was a typical West Lincoln-Bogue Chitto match up,” said West Lincoln coach Andrew Redd. “We were very fortunate to take the lead in the fourth after having to fight our way back into the game.”

The Lady Cats (3-2) return to action Thursday as they prepare to welcome the Brookhaven Lady Panthers to play a varsity game starting at 5 p.m. due to a Thursday night football special between the Bogue Chitto Bobcats and the Enterprise Yellow Jackets.

The Lady Bears (5-0) will have the rest of the week off before returning to action Tuesday, Sept 2, when they travel to Wesson to take on the Wesson Lady Cobras. Junior varsity action begins at 5 p.m., followed by the varsity game at 6 p.m.

In the first inning, Bogue Chitto came out strong and quickly grabbed an early 3-0 lead that was sparked by a big three-run home run by Christian Black.

In the third inning, the Lady Bears managed to overcome BC’s strong defense and scratch they’re way back in the contest to tie the game at 3-all.

In the top of the fourth inning, West Lincoln seized their first lead of the game when Hanna Moak hit a two-run home run that grazed just over the left-center fence. It was nearly robbed by BC’s left-center fielder Zariah Mathew after leaping to make the catch, but the ball came out when her glove hit the fence.

In the bottom of the fifth inning, BC rallied back to cut into West Lincoln’s lead as they pushed across one run and threaten to score more. The Lady Bears relied on tough defensive pressure to close the door on the Lady Cats’ threat.

After a tough defensive battle in the sixth and seventh inning, West Lincoln managed to keep their undefeated record intact by securing 5-4 win over the Lady Cats.

Makennah Redd was the winning pitcher for the Lady Bears with no strikeouts and no walks. West Lincoln initialized two intentional walks.

Brook Myers suffered the setback for the Lady Cats with one strikeout and two walks.

“We did not make it count, when it matter the most,” said BC coach Scott Leggett. “We had several chances to win the game, but we could not get it done offensively. Defensively, we played really well. Sooner or later, our offense will have to step up to help us win games.”

Stevie Montgomery absorbed the setback for BC with no strikeouts and three walks.

Jana Case and Ashley Thomas paced the Lady Bears at the plate with a pair of singles. Pyles had a double and Demesha Deer hit a single. 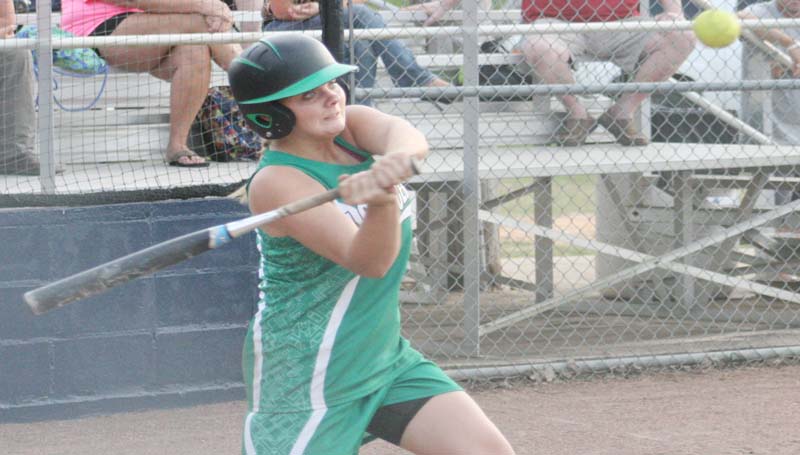