Preparing the way: One local strives to encourage advocacy among students 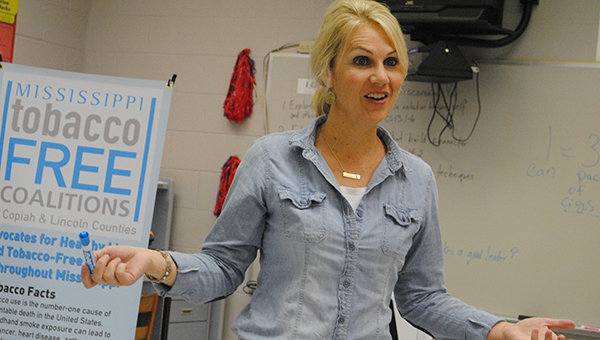 For years now, doctors have linked cigarette smoking with lung cancer, and countless ads are pushed to encourage smokers to quit. One local woman knows, however, that the best way to end smoking is to prevent the youth from ever starting.

Lori Carter, affectionately known as the “tobacco lady,” spends her time working throughout the community to provide knowledge to the next generation. Although part of her job includes dealing with the stark truth about tobacco, Carter’s tactic does not lean on scaring people away from cigarettes. Instead, she works to build a relationship and serve as a mentor in a much bigger way.

Carter works as Copiah and Lincoln counties’ representative for the Mississippi Tobacco Free Coalition, but what she really aspires to do is create advocacy within this next generation.

“You don’t have to be a tobacco advocate to advocate for something,” she said.

Carter’s passion for advocacy to prevent from smoking stems from her own history. Her own father died from lung cancer linked to smoking.

“I don’t always spin a world of perfect when I talk to them. I like to give them part of my story – to be honest and genuine,” she said. “When you’re genuine, I feel like there is more opportunity to continue a conversation or ask questions or get involved.”

Another experience Carter pulls from is that she was the first person in her family to graduate from college. 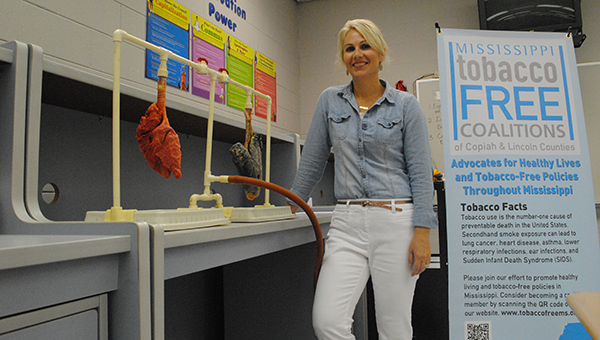 “I had great people when I grew up that I could ask questions,” she said, and she strives to be that person for the students she comes in contact with. “It’s very important to me to give back to kids what was given to me when I was a student.”

Whether it’s through school or organizations like Boys & Girls Club, Carter seeks to make a connection. After having this job for six years, Carter has gotten to see those students grow and evolve.

“I’m blessed to have a job that puts me with the youth,” she said. “Working with our youth is the most rewarding job I can imagine.”

She said one day at one of the high schools, a student she’d known for several years came up and started showing off a class ring.

“Have you taken the ACT?” Carter asked.

“No, how do I do that?” the student responded.

Carter gave the student the information needed to make that next move.

“I’m there to hopefully encourage them on an educational path as well,” she said. “I take the opportunity to instill the importance of education because education is freedom.”

The best advice Carter can give comes from the old saying “Birds of a feather flock together.” The older a person is, the more of an impact that makes.

“Be friends with everyone, but make your birds of a feather be where you want to go,” she said.

Carter said in third grade, she was held back. She struggled with reading and taking tests. A counselor told her that she was not on the college route.

“If I hadn’t believed in myself and didn’t listen to that,” she said shaking her head. “I knew were I was going. I knew I wanted to go to college.”

She not only got accepted to Mississippi State University but graduated with both a major and a minor in four years.

“You make your own expectations. Don’t let someone else set your limitations,” she said. “I didn’t let anyone set how I was going to live.

Carter stresses the importance of letting down the barriers and showing struggles of the past because it encourages those who are struggling now to look toward something brighter.

“This job really just saved me,” she said. “I want them (the students) to know the importance of being a part of something positive.” 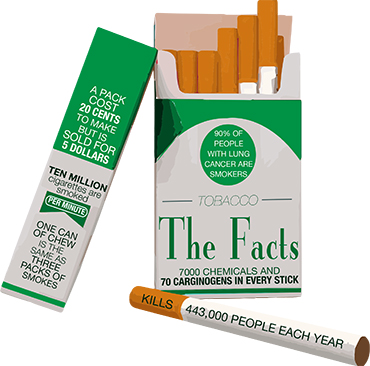