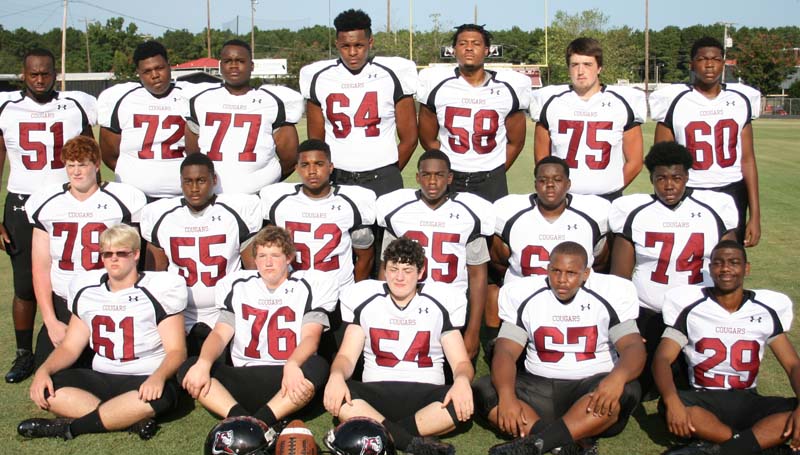 The Lawrence County Cougars will also be in action at home as they welcome the North Pike Jaguars to Monticello for their first Region 7-4A test.

In Region 3-5 action, Brookhaven travels to Wayne County to battle the War Eagles.

In Region 7-2A action, Loyd Star invades Liberty to take on the Amite County Trojans and West Lincoln visits Bassfield.

In other games of local interest, South Pike visits McComb in a Region 7-4A showdown. The Copiah Academy game against the Silliman Institute Wildcats was cancelled due to the death of quarterback Jarious “Jay” Holloway.

This week, the Cougars are ready to begin Region 7-4A action as they welcome the North Pike Jaguars to Monticello.

The Jaguars (4-1), coached by Chris Smith, return to action after enjoying an open date last week.

In the win over Columbia – two weeks ago – Nakia Trotter was the top rusher for North Pike with 325 yards on 30 carries. Juwan Adams led the passing attack, completing 18-of-25 passes for 264 yards. Javian Jackson was the top receiver with 10 catches for 153 yards.

LCHS’ top offensive performer last week against Seminary was junior running back Quitten Brown. He rushed for 97 yards on 11 carries and hauled in a 71-yard touchdown pass. Quarterback Charl’Tez Nunnery completed 8-of-12 passes for 195 yards and two touchdowns. He also rushed for 37 yards and a score.

Defensively, LCHS linebackers KeMarcus Brown and T-Tez Cole were both in double figures in tackles.