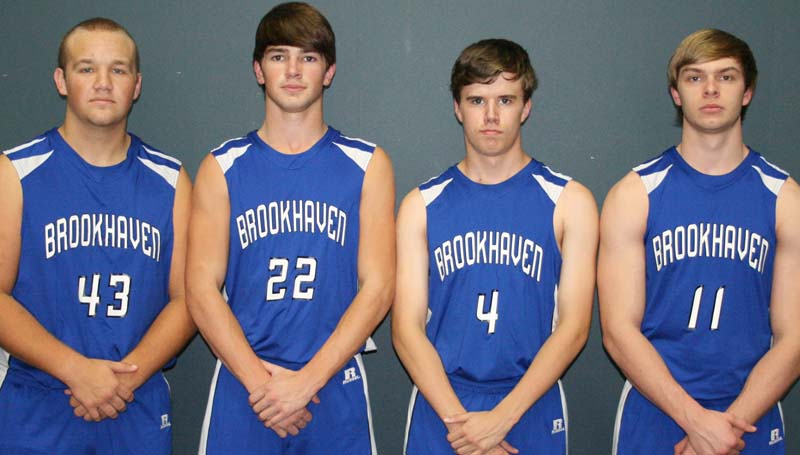 The Brookhaven Academy Cougars and Lady Cougars are looking to rebuild as they begin their 2015-16 basketball campaign.

The Lady Cougars will start their season Tuesday when they host the Prentiss Christian Lady Saints at John R. Gray Gymnasium for three games. The seventh grade girls will tip off the action beginning at 3 p.m., followed by the junior high girls and varsity girls.

The Cougars will officially kick off their season Nov. 9 when they join the girls on a road trip to Canton to take on the Canton Academy Panthers for four games starting at 4 p.m.

The Lady Cougars will have a new leader pacing the sideline as coach Josh Watts has taken over the program. 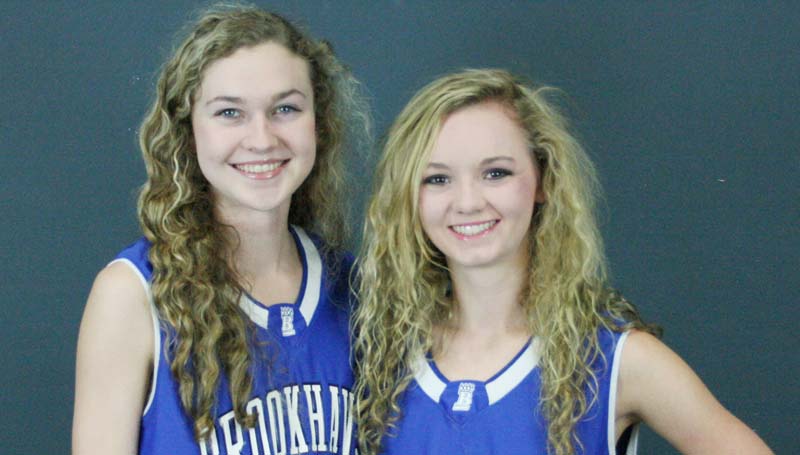 Watts replaces Mack Gardner, who coached two seasons, leading the Lady Cougars to back-to-back state tournament appearances and with an overall record of 34-38.

This season the Lady Cougars will rely on young, inexperienced players to begin the season.

“We are looking forward to having Edie Riley back to start the season,” said Watts. “She battled through several injuries last season and we are glad to have her back full speed.”

“I am looking forward to coaching this group of girls,” said Watts. “They have worked extremely hard since this summer and we are ready to begin the 2015-16 season.

Watts returns for his second season to coach the varsity boys as they look to improve on a 20-17 record last season.

Seniors Ross Felder, Austin Smith, Roger Rushing and Hunter Griffin will provide leadership in a rebuilding year. Smith and Felder are the only two starters back to begin the season.

BA will look to Luke Jackson, Dylan Winborne, Tate Felder and Ross Felder to take the shooters’ role after losing Hood to graduation.

Watts said that his Cougars are young and inexperienced, but the guys will continue to play hard and share the ball.

“The guys have worked hard this off season to get better,” said Watts. “We have a lot of young players on the team that we hope will help us continue improve through out the year.”