BC splits with Jewel Sumner 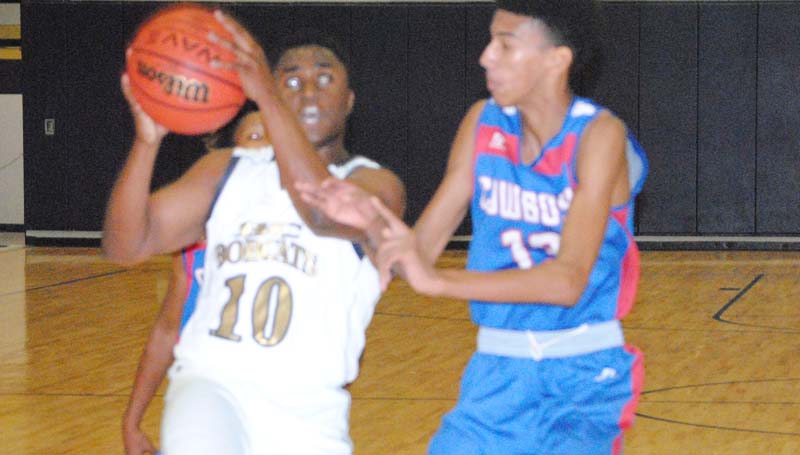 BOGUE CHITTO – The Bogue Chitto Bobcats kicked off their basketball season with a 54-42 win over Jewel Sumner Thursday night in the Bobcat Palace.

In girls’ action, the Lady Cats fought a tough Jewel Sumner girls team and fell 58-44 in their home opener.

Bogue Chitto continues action Tuesday as it travels to Summit to take on the North Pike Jaguars. The junior varsity boys will tip off the action at 5 p.m., followed by the varsity girls action at 6 p.m. and the boys’ game at 7:30.

“This was a big first game for us,” said BC coach Christi Terrell. “We started the year off playing a solid team from Louisiana. We shot the ball well the first half and played with them. Offensive rebounding was very poor tonight along with an embarrassing free throw percentage. We are not where we want to be; more work has to be done to get us at top performance. Jewel Sumner has a great group of girls.” 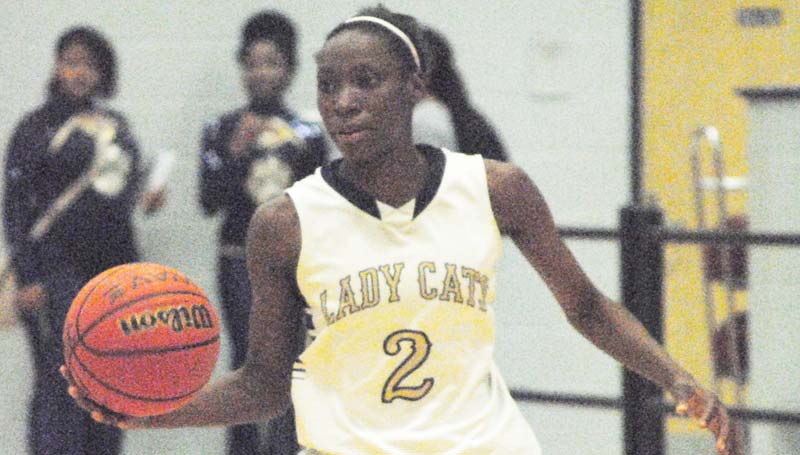 The Lady Cats came out of the gates hitting a few baskets to get the game started, but Jewel Sumner fought back to tie the ballgame and later took the lead and never looked back.

Jewel Sumner outscored the Lady Cats 20-16 in the first quarter. The Lady Cats charged back with a 12-11 run in the second quarter and Jewel Sumner led 31-28 at halftime.

In third quarter, Jewel Sumner extended its lead by 11 points, but the Lady Cats managed to regain control in the fourth period just to fall short at the end.

Jewel Sumner battled back in the third quarter to cut into BC’s big lead, but the Bobcats responded with a strong defensive hold to deny the Cowboys.