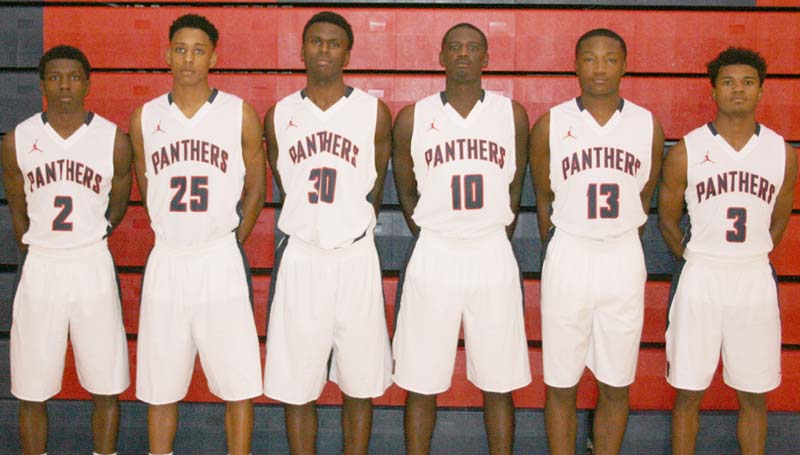 The Brookhaven Panthers and Lady Panthers are under new leadership as the 2015-16 basketball season gets under way.

Preston Wilson is directing the girls and Jimmie Butler is guiding the boys.

Ole Brook opened its season Saturday at Jefferson County in a classic game against Madison, Louisiana in Fayette.

The Panthers and Lady Panthers will be on the road for three games before returning home to Sinclair Gymnasium for their first home opener against Wesson on Nov. 21.

Preston Wilson stepped away from coaching the boys after several years to take over the girls program after coach Freda Craft retired. 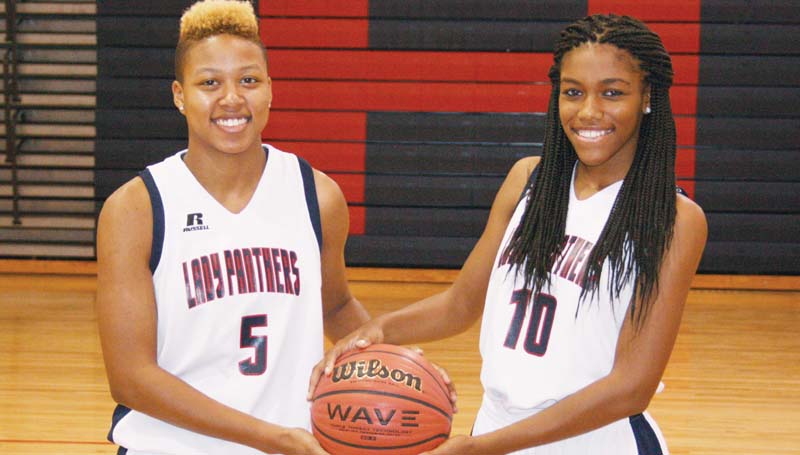 Wilson will have two seniors – Fernandria Byrd and Mya Washington – on the team this season to provide leadership.

Only two starters are back from last year’s squad, and Asia Byrd and Jada Henderson will be looked upon for guidance. The Lady Panthers have several new faces this season and are looking to improve on last year’s 5-24 record.

“I am just hoping that these girls will go out and compete hard each and every night,” said Wilson.

Panthers have plenty of experience returning

Jimmie Butler begins his first season as head coach of the Panthers.

Brookhaven has plenty of depth and speed this season as it looks to reclaim the division title and return to the playoffs.

Last season, the Panthers lost a heartbreaker in the opening round of the playoffs, falling to Wayne County.

Butler and his Panthers are looking to improve on a 25-4 record from last season.