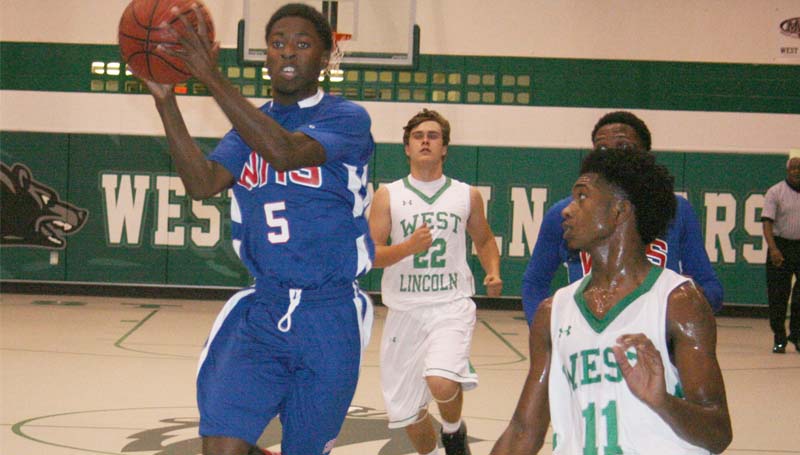 The West Lincoln Lady Bears and the Wesson Cobras were victorious in Tuesday night basketball action at Jack Case Gymnasium.

In the girls’ game, the Lady Bears had four players to score in double figures as West Lincoln thumped the Lady Cobras 63-35.

West Lincoln continues action Thursday as it travels to Bogue Chitto to take on the Bobcats for four games. Junior high action begins at 4 p.m., followed by the varsity games at 6 and 7:30 p.m.

Wesson will resume action Monday as it hosts Bogue Chitto for four games. Junior high action begins at 4 p.m., followed by the varsity games at 6 and 7:30 p.m.

West Lincoln took command of the first quarter 16-13 and outscored Wesson 16-10 in the second quarter to carry a 32-23 lead into halftime.

In the second half, West Lincoln outscored the Lady Cobras 31-12 to secure the win. 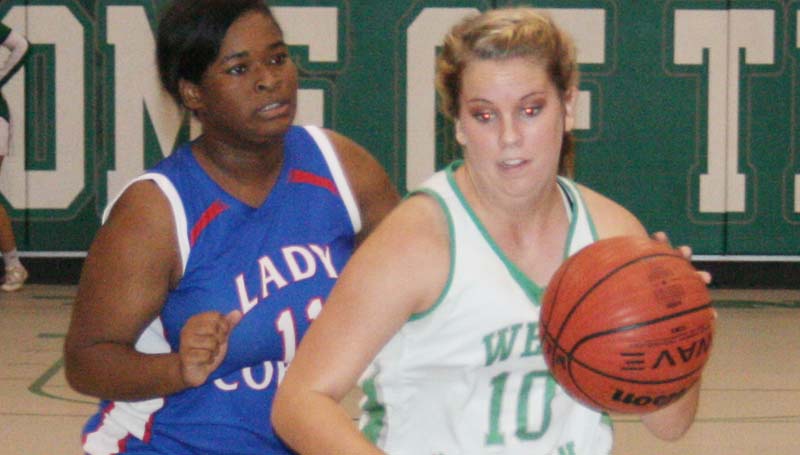 “Glad to get the win,” said West Lincoln coach Lane Young. “The girls came out and played hard. We managed to get out in front early and keep the lead. Overall, I like our effort, but we still have things that we need to work on.”

“We came out and played really well early in the game, but we gave West Lincoln too many second chance opportunities that hurt us,” said Wesson coach Rusty Newman. “Now, we must regroup and have a good week of practice to prepare for Bogue Chitto.”

In the second half, both teams shot the ball well but Wesson won the scoring battle 31-25 to capture the win.

“We came out and played with a lot of intensity defensively, which let us get some easy transition baskets early,” said Newman. “West Lincoln played hard from start to finish, but I was proud that we managed to come way with the win.”

“Wesson is just a lot better than us,” said Young. “We are very young and we did too much individual stuff that really hurt us as a team. We need to quit playing individually and play team ball.”

Karlton Byrd pumped in a game-high 17 points to lead the Bears. Keshon Byrd and Michael Brothern contributed eight points each.