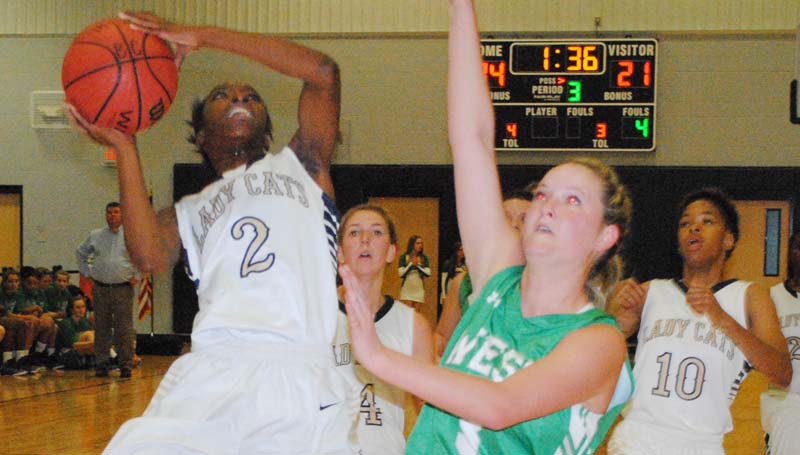 In the girls’ game, the Lady Cats jumped out to an early lead in the first quarter and cruised to a 56-29 victory over the Lady Bears.

In the boys’ contest, the Bears captured their first win of the season as they defeated the Bobcats 65-47.

Bogue Chitto will return to action Monday as it travels to Wesson to battle the Wesson Cobras in four games. Junior high action tips off at 4, followed by the varsity games at 6 and 7:30 p.m.

West Lincoln will continue action Tuesday as it hosts the Franklin County Bulldogs. Junior varsity action begins at 5 p.m., followed by the varsity games at 6 and 7:30 p.m.

The Bogue Chitto Lady Cats came out on fire to start the game and carried a 31-16 lead into halftime.

In the second half, BC outscored West Lincoln 25-13 to secure the win.

“The girls came out and played really well defensively,” said BC coach Christi Terrell. “Offensively, we need to get more consistent. Overall, the girls are playing great team ball and they are hustling.”

“Our seniors need to step up and play better,” said West Lincoln coach Lane Young. “We struggled to make shots and we gave Bogue Chitto too many extra opportunities to score.”

West Lincoln put together a 15-3 run in the first quarter and carried a 35-15 lead into halftime. 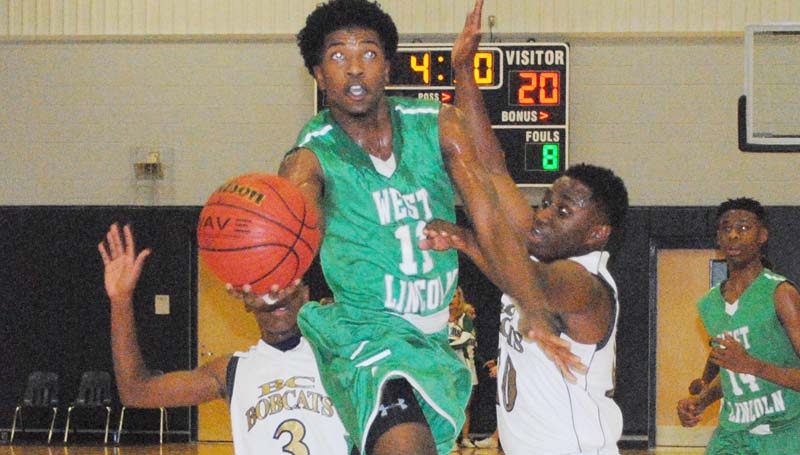 In the second half, both teams played a close match with BC edging out West Lincoln 32-30 in the final two quarters.

“Glad to just get a win,” said Young.

“We did not come out ready to play,” said BC coach Mark Pitts. “However, we had several young players step up tonight, which will definitely help us come January.”

In junior high action, the Lady Bears edged the Lady Cats 31-29 in overtime.