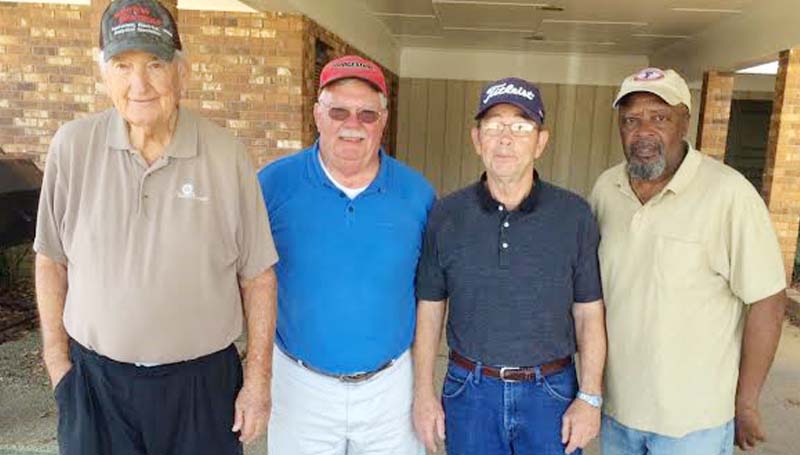 Daily Leader / photo submitted / In Thursday’s senior scramble at the Brookhaven Country Club, the team of (from left) John Darrington, Craig Crozier, Ronnie Grenn, and Jerry Handy won first place with a score of 14 under par 56. 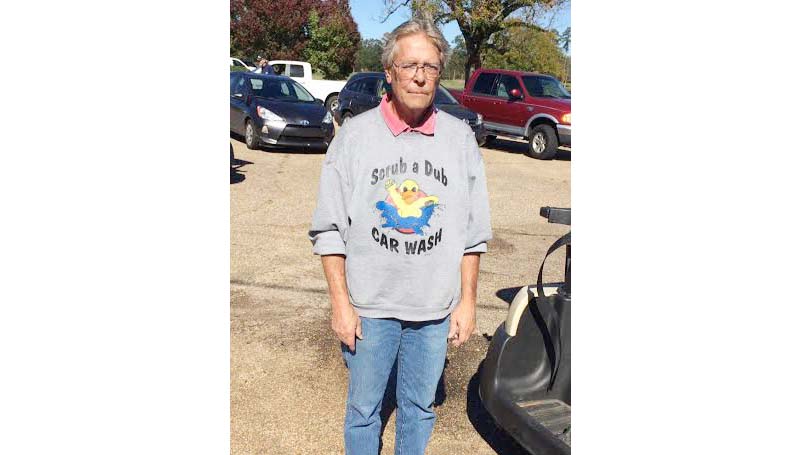 Daily Leader / photo submitted / Kenny Thornhill scored a hole in one on the 17th hole at Brookhaven Country Club while participating in Thursday’s Senior Scramble. This was Thornhill’s third ace.

In second place at 13-under par 57 was the team of Jerry Harper, Jackie Snowden, Eddie Ashley and Yogi Yarbrough.

In third place at 12-under par 58 was the team of Curtis Barnes, Mike Allen, Gene Nesmith, Kenny Thornhill and Gerald Lemieux.

The BCC scramble will be closed next week for Thanksgiving, but will resume the following week on Thursday with a new starting time at 10 a.m. Entry deadline is 9:30.