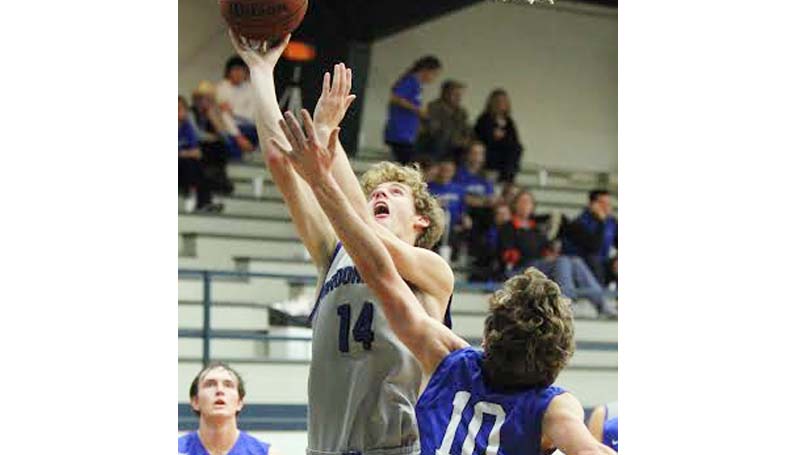 In junior high action, BA secured a split decision against Presbyterian. The Lady Cougars lost to the Lady Bobcats 39-23, but the Cougars managed to pull out a 42-38 victory over the Bobcats.

The Presbyterian Lady Bobcats claimed a 19-8 advantage in the first and cruised to a 27-14 halftime lead.

In the second half, the Lady Bobcats overpowered the Lady Cougars with a 23-10 run in the final two quarters to secure the win.

The Bobcats quickly took control the game and carried a 20-10 lead into halftime.

In the second half, PCS outscored BA 30-18 to secure the win.

Dylan Winborne was the lead scorer for the Cougars with eight points. Austin Smith and Luke Johnson netted six points each. Ethan Nations and Dawson Flowers scored three points each. Colton Watson had two points. Ross Felder was the top rebounder for BA with six rebounds.

Rook Welch pumped in a game-high 17 points to lead the Bobcats. Will MCGillis contributed 10 points.

In junior high,  the Presbyterian Lady Bobcats defeated the Lady Cougars 39-23. Jillian Rhian was the top scorer for PCS with 11 points.

Julianna Bartram and Cassie White powered the Lady Cougars with eight points each.

In the boys’ game, BA prevailed 42-38 as Dawson Flowers led the way for the Cougars with 15 points. Cade Brown chipped in with 14 points.