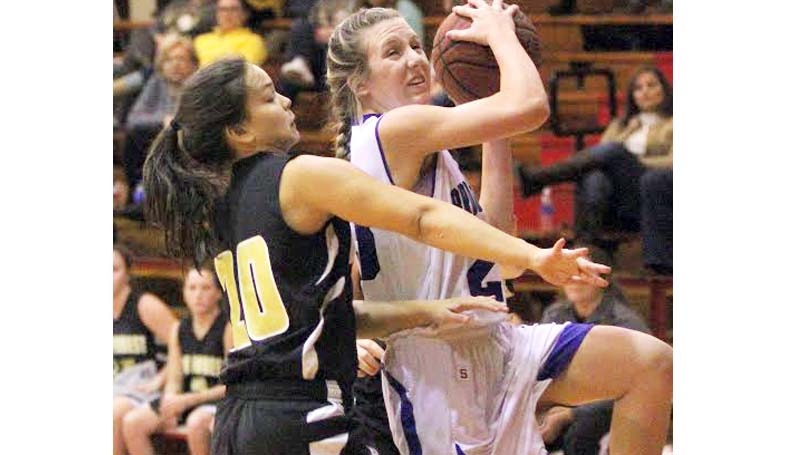 MCCOMB – The Brookhaven Academy Cougars and the Lady Cougars climbed into the win column Monday afternoon with a pair of victories over Oak Forest Academy in Parklane Academy’s Thanksgiving tournament.

In boys’ action, the Cougars crushed the Yellowjackets 55-21.

BA continues action today as it returns to McComb for the holiday tournament.

The Lady Cougars managed to over come a sluggish first half to beat the Lady Yellowjackets Monday afternoon.

Trailing 11-10, the Lady Cougars (4-2) caught fire in the second half and outscored Oak Forest Academy 26-17 in the last two quarters to win.

The Cougars came out and quickly destroyed the Yellowjackets in the first half to carry a 24-4 lead into halftime.

In the second half, BA continued to hammer the Jackets as they outscored Oak Forest Academy 31-17 in the final two periods.