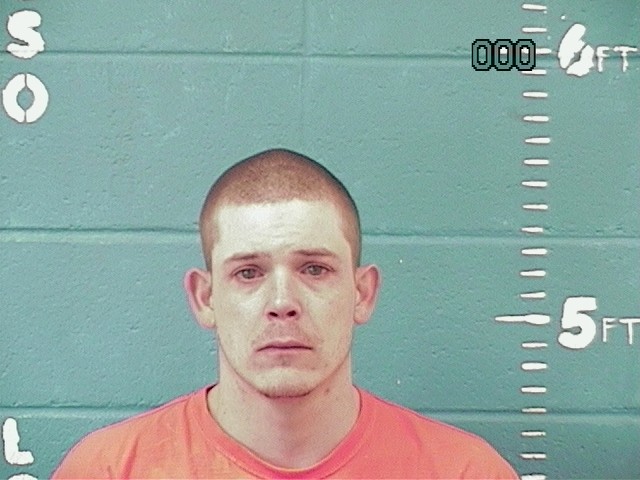 Bail and a preliminary hearing have been set for the man charged with the death of his live-in girlfriend early Monday morning.

Cupstid’s preliminary hearing has been set for Dec. 15, when he will be bound over to a grand jury or his case will be dismissed.

Cupstid was arrested after the Brookhaven Police Department responded to a call at 1:51 a.m. reporting a domestic violence situation at 107 1/2 Cherry St.

Hudson was mother to a 12-year-old son who was present at the house during the incident according to police.

Police Chief Bobby Bell said Hudson was not shot but could not elaborate on her injuries. McMorris said Monday an autopsy would be performed in Jackson to determine cause of death, the findings of which he expects to receive in the next couple of days.

Cupstid was sentenced on May 26 to five years probation for grand larceny in Rankin County. Cupstid remains in the Lincoln County jail on the murder charge.