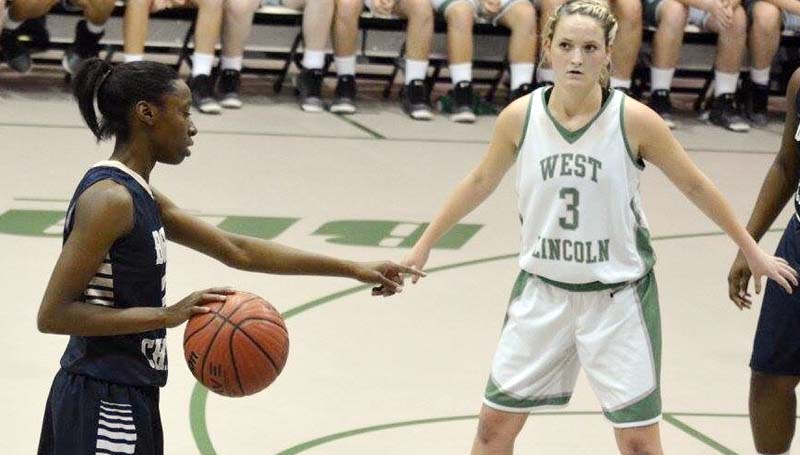 In the girls’ contest, the Lady Cats rallied back to outscore the Lady Bears 25-17 in the fourth quarter to edge West Lincoln 52-50.

West Lincoln continues action Thursday as it travels to Walthall County to take on the Salem Wildcats for two games. The varsity girls tip off at 6 p.m., followed by the boys at 7:30 p.m.

Bogue Chitto will be in action Friday as the Bobcats travel to Loyd Star to battle the Hornets for four games. Junior varsity action begins at 4 p.m. The varsity games are set to start at 6 and 7:30 p.m.

West Lincoln put together a 15-5 run in the second period to carry a 27-18 lead into halftime.

In the third quarter, BC won the low-scoring battle 9-6.

In the final period of action, the Lady Cats caught fire and outscored the Lady Bears 25-17 to clinch a narrow 52-50 win.

“We played really well in the first half, but we had a poor third quarter defensively,” said West Lincoln coach Lane Young. “In the fourth quarter, Bogue Chitto did a good job against our zone defense. Offensively, we made some bad decisions that hurt us. Overall, it was a hard fought game on both sides.”

The Bobcats and the Bears battled in a close contest in the first half as BC carried a 32-29 lead into halftime. 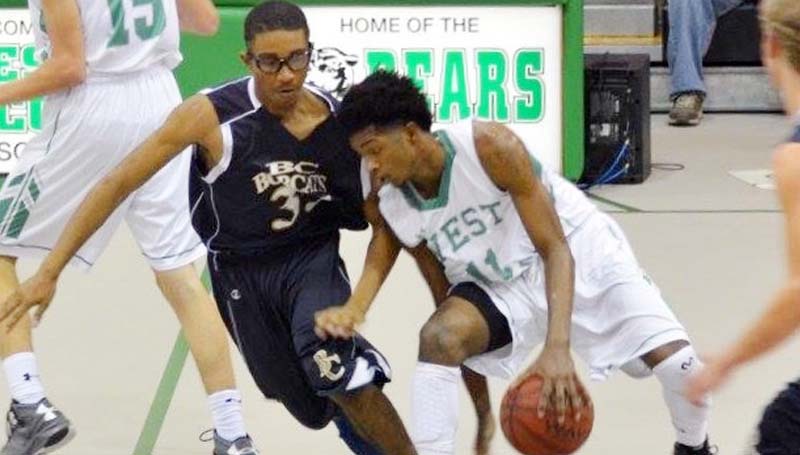 In the second half, West Lincoln overpowered BC with a 42-23 run to claim the win.

“We made some good plays and scored some baskets to start the third quarter that help us get going,” said Young. “Our younger players stepped up and made some plays when needed.”

Aleshia Chism was the top scorer for West Lincoln with eight points.

In the boys’ contest, West Lincoln roared past Bogue Chitto 45-22. Michael Brothern led the charge for the Bears with 15 points. Karlton Byrd chipped in with 13 points.