BA feasts on the WCCA Rams 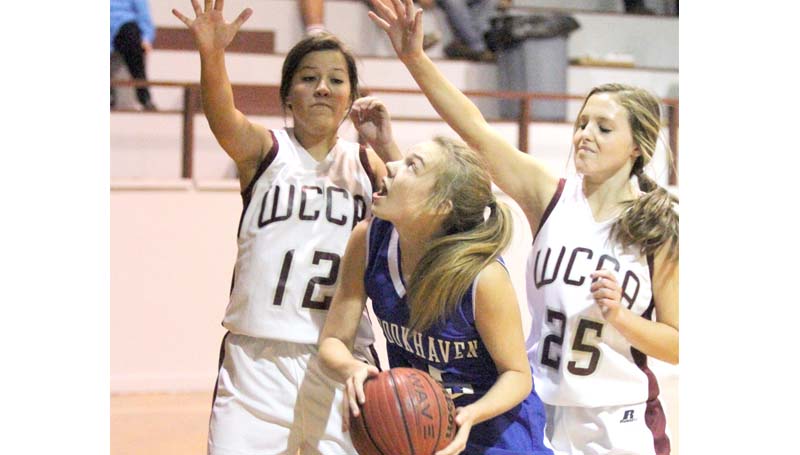 In the girls’ game, the Lady Cougars improved their record to 7-3 with a 49-19 victory over the Lady Rams.

The Lady Cougars quickly dominated the Lady Rams as they took a 33-7 lead into halftime.

In the second half, BA outscored WCCA 16-12 to secure the win.

BA took a 23-15 lead into halftime and never looked back. In the second half, the Cougars clobbered the Rams with a 41-26 run in the final two quarters to collect the win.

BA had three players to score in double figures as Tate Felder led the pace with 15 points. Dylan Winborne pumped in 14 points and Luke Jackson poured in 11 points. Ross Felder was the leader on the boards with seven rebounds and scored seven points. Austin Smith also scored seven points and had six rebounds. Dawson Flowers had six points and Ethan Nations finished with four points.