Copiah-Lincoln Community College is looking into a new high school program, which would benefit at-risk students.

The proposed program would involve cooperation between Co-Lin, Natchez Adams School District and Alcorn State University. The program would identify at-risk youth prior to the ninth grade and enroll them in an early college high school.

Co-Lin President Ronnie Nettles said at a board of trustees meeting recently that each grade would be somewhere around 50 students. The program would be similar to one established at East Mississippi Community College.

Nettles said the national average graduation rate is 78 percent. This particular program, which includes 75 programs in North Carolina as well as the one in Mississippi, has a graduation rate of 90 percent.

The early college high school would be part of Natchez Adams School District and it would be responsible for personnel and transportation. Co-Lin would provide the college courses for the high school.

Nettles said he hopes it encourages those who may be thinking about dropping out of high school.

In other board business at Thursday’s meeting:

• The board recognized Terry Brister, Tracy Cook and Glenn Harris for their service on the board.

“Co-Lin is a special, special place,” Brister, who has had three children attend the school, said. “It’s under great leadership.”

• The board approved extended leave for Harlon Coley, Sharon Gordan and Bill Hemingway.

• The board approved the resignation of Dewayne Thompson as district high school equivalence manager at the Wesson campus.

• The board was informed that graduation will be held Dec. 16 at 9:30 a.m. in Mullen Gymnasium on the Wesson Campus. One hundred sixty-seven students will graduate from all three campuses.

• The board approved $14,225 for legal counsel fees from July to December.

• The board approved a bid from Auctioneer Services for the disposal of surplus property at an auction fee of 20 percent. Auctioneer Services was the only bid submitted that complied with the bid specifications. Steven Ammann and Glenn Harris recused themselves.

• Nettles said Ellzey Hall phase 1 should be completed by the end of December. They recently spent $90,000 on flooring, furnishing, etc. in Smith Hall. The Natchez campus is in the middle of a $1.5 million project to replace the roof and HVAC system.

• The Natchez Literary and Cinema Celebration, which is organized by the Natchez campus, will be held from Feb. 26 to 28. 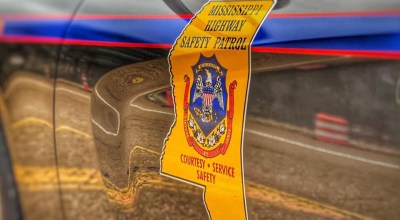 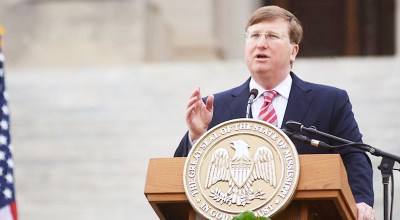 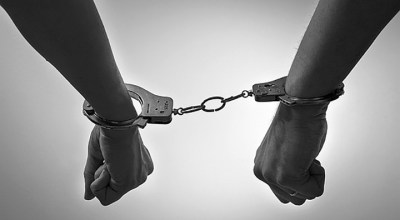 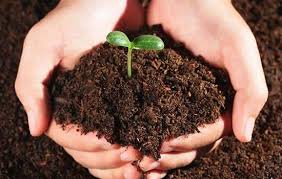