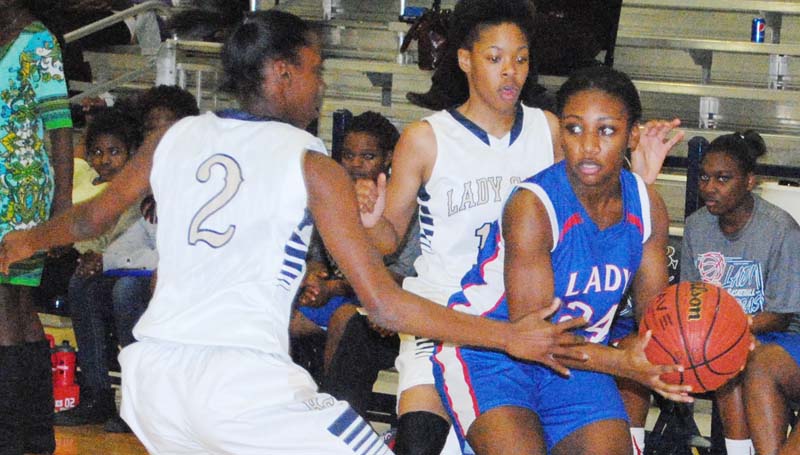 Bogue Chitto will resume action Thursday in the Lincoln County Tournament, which will be hosted by West Lincoln. The Bobcats and Lady Cats will face Enterprise in the first two games, starting at 4 and 5:30 p.m.

Wesson returns home to host Bassfield Friday night at the Snake Pit. Junior varsity action will tip off at 5 p.m., followed by the varsity games at 6 and 7:30 p.m.

“Offensively, we struggled,” said BC coach Christi Terrell. “We shot poorly behind the three-point line. Our defense did a great job stepping up in the second half, which helped us create some easy baskets. Wesson has a good team and they played hard. Overall, I was proud of the girls’ hustle.”

We played poorly both offensively and defensively,” said Wesson coach Rusty Newman. “We did not play to our potential and we gave up when we fell behind. We need to do a better job competing to stay in the game.”

Wesson’s fast-paced offense was too much for BC to handle in the first quarter as the Cobras took command with a 20-9 lead. 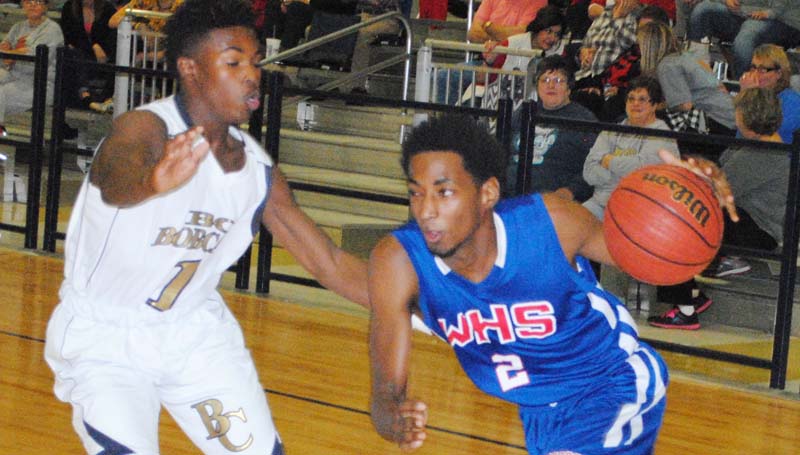 “We played really well both offensively and defensively,” said Newman. “This was a good team win.”

“Wesson shot the ball really well and played with a little more aggressiveness,” said BC coach Mark Pitts. “We are a young team and we have to learn to be patient and defend better.”

In junior action, Wesson swept BC in a pair of games.

Katelynn Palmer was the high scorer for BC with 11 points. Kemilah Clay provided eight points.

Josh Thomas directed the Bobcats with 19 points. Zach Upkins chipped in with 16 points.