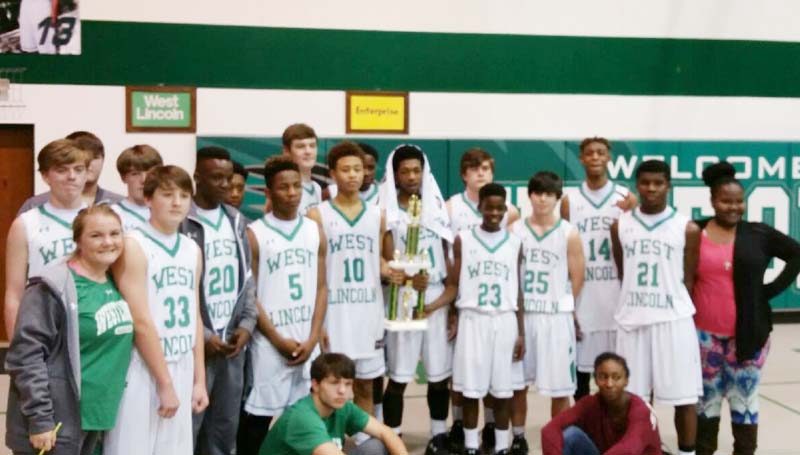 In the girls’ game, the Lady Jackets defeated the Lady Bears 60-42.

The Bears (8-5) came out on fire on the final day of the tournament as they hammered the Jackets (6-4) to take a commanding 41-18 lead into halftime.

In the second half, West Lincoln outscored Enterprise 25-21 to secure the win.

“Our seniors did great job leading us defensively tonight and we made a lot of open shots,” said West Lincoln coach Lane Young. “I am proud of the guys.”

Enterprise took a 28-24 lead into halftime and outscored the Lady Bears 32-18 in the second half to clinch the win.

“Our girls never really got into the game,” said Young. “It’s my fault they weren’t ready to play.”