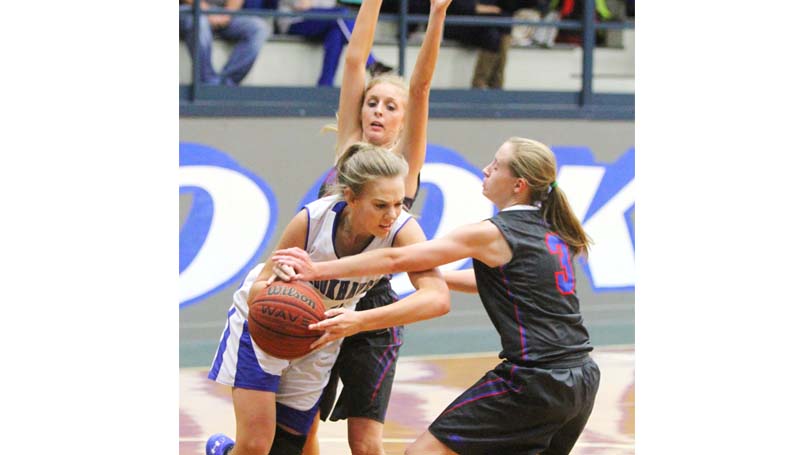 In boys’ action, Simpson overpowered BA to claim a 63-30 victory.

Brookhaven Academy will return to action Friday as the Lady Cougars and Cougars prepare to host the Parklane Academy Pioneers for six games starting with the seventh grade games at 3 p.m., followed by the junior high and varsity games.

In the second half, Simpson outscored BA 32-20 in the final two periods to secure the win.

The boys’ game was identical to the girls’ as Simpson Academy overpowered the BA Cougars early in the first period to claim a 18-5 lead and cruised to a 37-13 halftime lead.

In the second half, the Mendenhall-based Cougars outscored BA 26-17 in the final two quarters to escape with the win.

In junior varsity boys’ action, the Brookhaven Academy Cougars squeezed out a 58-56 win against Simpson Academy.

Dawson Flowers and Cade Brown were the top scorers for BA with 22 points each. Britten Nelson and Tanner Thurman contributed seven points each.