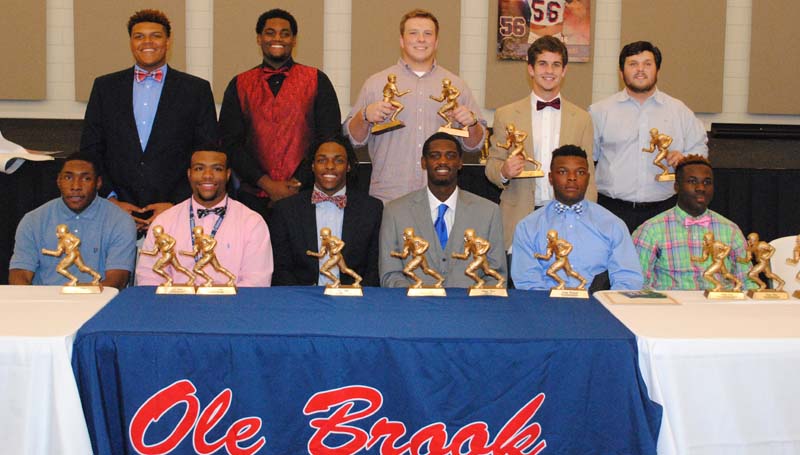 Coach Tommy Clopton recognized the 15 senior members of the squad. Each senior received their red game jersey and a gift bag, provided by the Gridiron Club. Clopton presented letterman certificates to the players. Each player received a participation certificate and the line of recipients stretch across half the room.

Clopton recognized Greg Watts and Jordan Nations as the winners of the annual Therrell-Tanner Award. It was named in honor of deceased coaches R.L. Therrell and C.O. Tanner, who coached many successful teams at BHS and Alexander respectively.

Clopton also presented another special award in praise of Stan Patrick’s 20-plus years of service to Brookhaven’s program as announcer. The award was named the Stan Patrick “Boom” Award. The award went to Dedric Smith.

Cheerleader sponsor Amy Spring recognized her squad and praised their accomplishments during the season and at summer camp. Each member received certificates for participating and a bag of goodies.

Prior to the celebration, Clopton thanked his assistant coaches for their endless hours of work, and their wives, for their support. He also thanked the Booster Club, sponsors, Brookhaven Police Department, radio crew, transportation crew, athletic department, the support medical staff, and the voice of the Panthers, Stan Patrick.

The Rev. Phillip Hamilton provided the invocation prior to the meal. 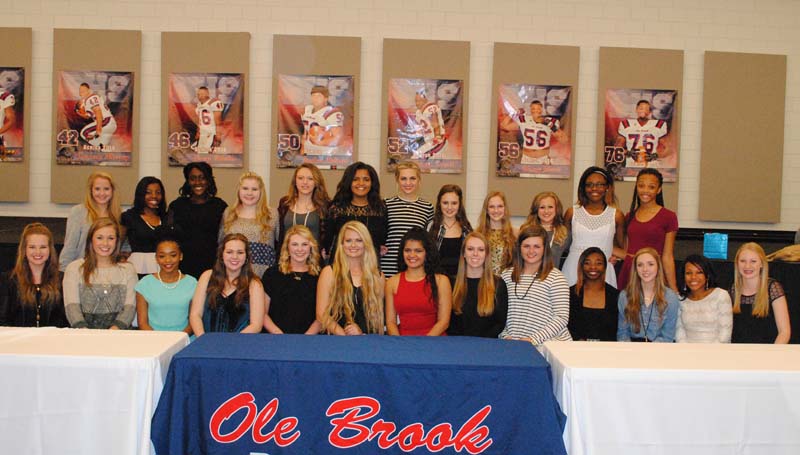 Most Outstanding Offensive Back:  Thomas Poole.

Most Outstanding Defensive Back:  Jordan Blackwell. 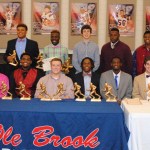 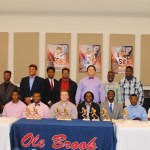