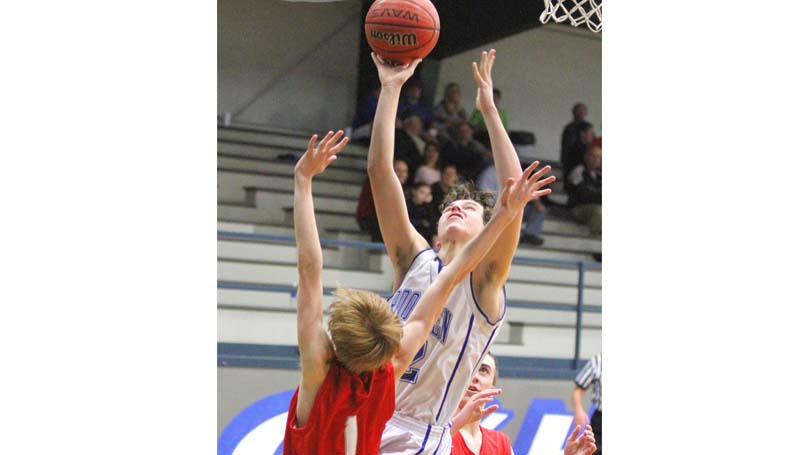 In the girls’ contest, the Lady Pioneers overpowered the Lady Cougars to claim a 52-18 win.

In boys’ action, Parklane captured a 47-37 victory over BA.

The Lady Pioneers dominated the Lady Cougars in the first half as they took a commanding 36-10 lead at halftime. In the second half, Parklane outscored BA 16-8 in the final two periods to secure the win.

Parklane Academy started the first half strong as the Pioneers secured a 23-16 lead at halftime. In the second half, the Cougars fought hard to cut into Parklane’s lead, but were unable to overcome the Pioneers’ 24-21 push in the final two quarters.