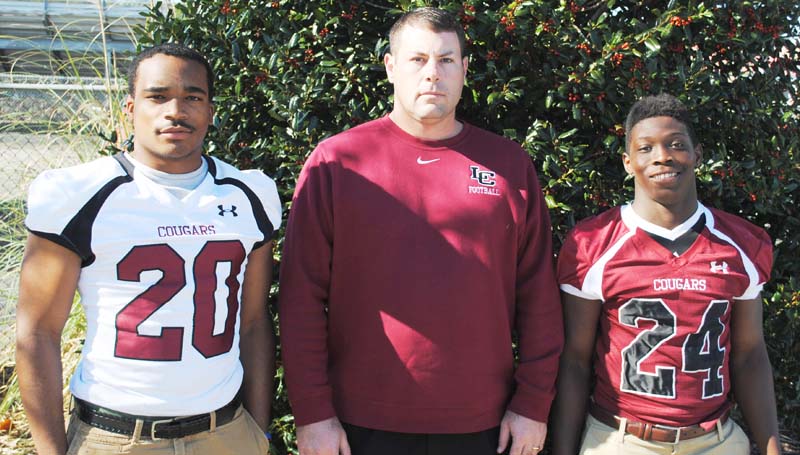 Two of the Cougars’ leading players were named to the 4A All-State team. Senior T-Tez Cole made the team as a linebacker, and junior Quitten Brown was honored at the “athlete” position for his all-around play.

Cole was in on a staggering 187 tackles, or about 12.5 per game. He had 28 tackles for loss, two sacks, four fumbles caused and five fumble recoveries. He returned one fumble for a touchdown, and also returned his one pass interception for a touchdown.

Cole played sparingly on offense, but was also a big producer on that side of the ball. He rushed for 644 yards and six touchdowns and caught 16 passes for 260 yards and four touchdowns.

Position Players of the Year