A tornado warning was issued at about 3:30 a.m. A downed tree was reported on Zetus Road following the storm, according to the National Weather Service. A handful of power outages were also reported.

The county received 3-4 inches of rainfall in the past five days as strong storms moved through the area.

In Copiah County, trees were downed on Bailey Road late Sunday and early Monday, according to NWS. A funnel cloud was also spotted in Copiah County Sunday afternoon but there are no reports that it touched down.

Statewide, officials reported downed trees across a highway and a roof blown off a house from an early Monday storm northwest of Hattiesburg.

Covington County Emergency Manager Greg Sanford said the tornado damage happened before dawn near the town of Seminary, about 20 miles from Hattiesburg. He says an accident was reported on U.S. 49 that was associated with the storm, but no injuries have been reported.

Warnings were posted as a squall line moved west to east across Mississippi.

The Monday storm came as northern Mississippi residents continued to clean up from Wednesday’s tornado, which killed 10 people in the state. 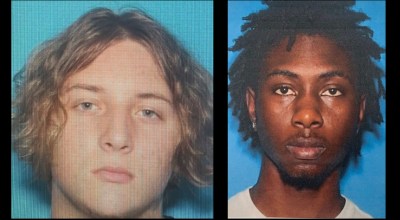 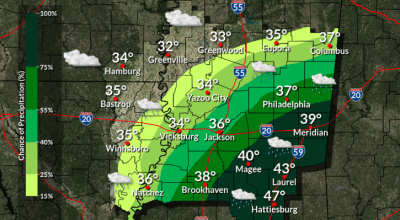