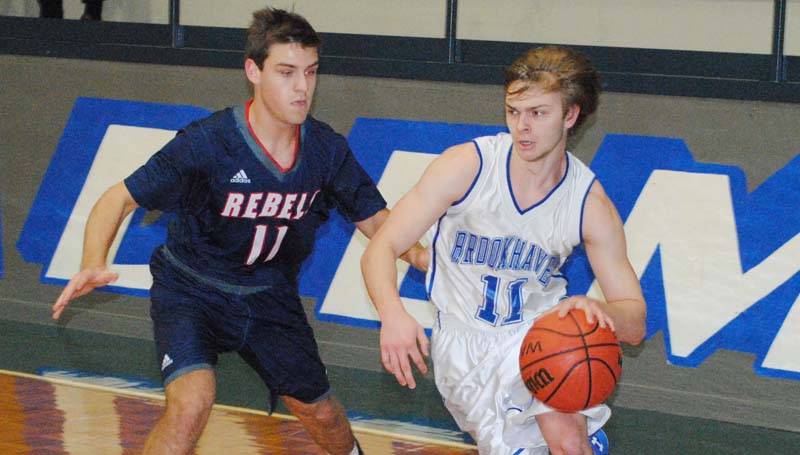 The Brookhaven Academy Cougars rallied back in the second half to defeat the Tri-County Academy Rebels 41-32 Monday night at John R. Gray Gymnasium.

In girls’ action, the Trinity Episcopal Lady Saints overpowered the Lady Cougars to claim a 51-26 victory.

Tri-County carried a 22-18 lead into halftime, but in the second half, BA outscored the Rebels 23-10 to secure the win on the opening day of the tournament.

“I am extremely proud to get the win,” said BA coach Josh Watts. “We came out flat in the first half, but the guys fought hard to stay in the game. In the second half, we played a lot better and did the things that we needed to get the win.”

Garrett Harmon was the top scorer for the Rebels with 10 points. Wes Neely provided seven points and Jake Jones had six points.

The Lady Saints jumped on the Lady Cougars early to secure a 15-2 advantage, but BA rallied back in the second with a 8-4 run to cut into Trinity’s lead at 19-10 at halftime. 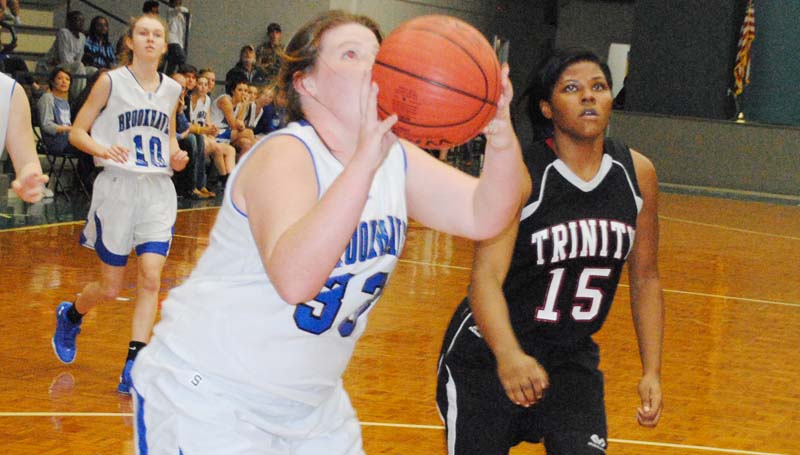 In the second half, the Lady Saints outscored the Lady Cougars 32-16 in the final two quarters to collect the win.

“Trinity has a very talented team,” said Watts. “Our girls fought hard to stay in the game and we had several chances to turn the game around, but costly mental mistakes hurt us throughout the game.”