He was a logger and was a member of Macedonia Baptist Church. 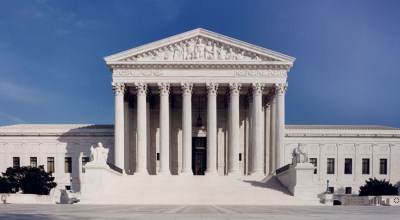 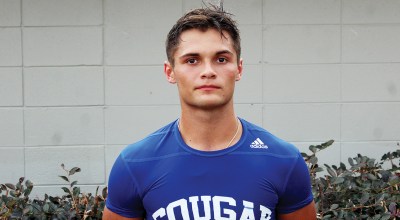