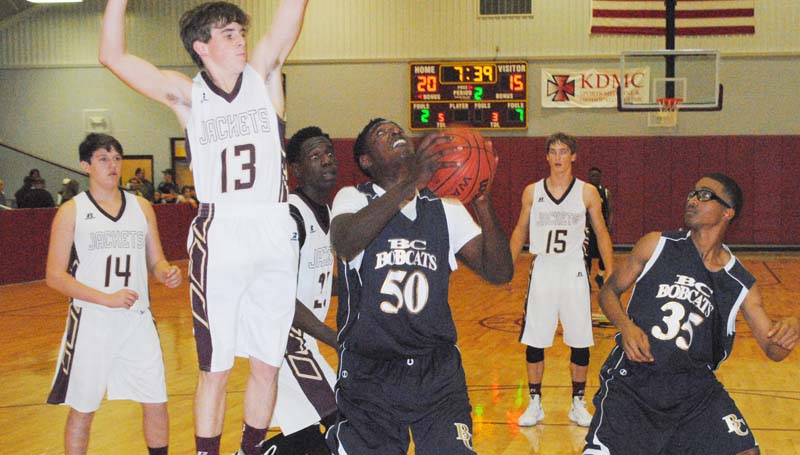 Several local teams will kick off the new year tonight – some teams will prepare for a district run, while others will knock off the holiday rust before starting division action. 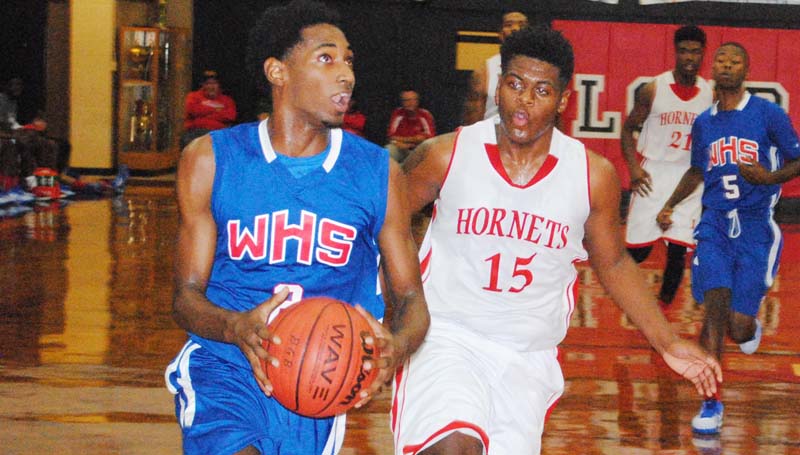 The West Lincoln Bears travel to Bassfield to take on the Yellowjackets for three games, beginning at 5 p.m.

In other games, the Enterprise Yellow Jackets visit Bogue Chitto to battle the Bobcats in three games, starting at 5 p.m.

The Loyd Star Hornets invade Wesson to tangle with the Cobras. Junior high action starts at 4 and 5 p.m., followed by the varsity games at 6 and 7:30 p.m.

The Brookhaven Panthers will entertain the South Pike Eagles in three games tonight at Sinclair Gymnasium. Junior varsity action tips off at 5 p.m., followed by the varsity girls at 6 and the boys at 7:30 p.m.