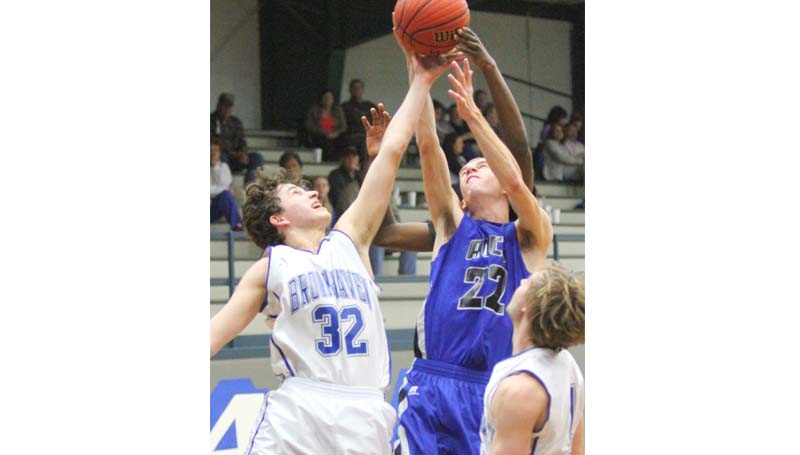 In the girls’ contest, the Lady Rebels knocked off the Lady Cougars 49-24.

Both teams battled in a low-scoring contest before ACCS took over the game with a 15-9 run in the second quarter to carry a 23-14 lead into halftime. 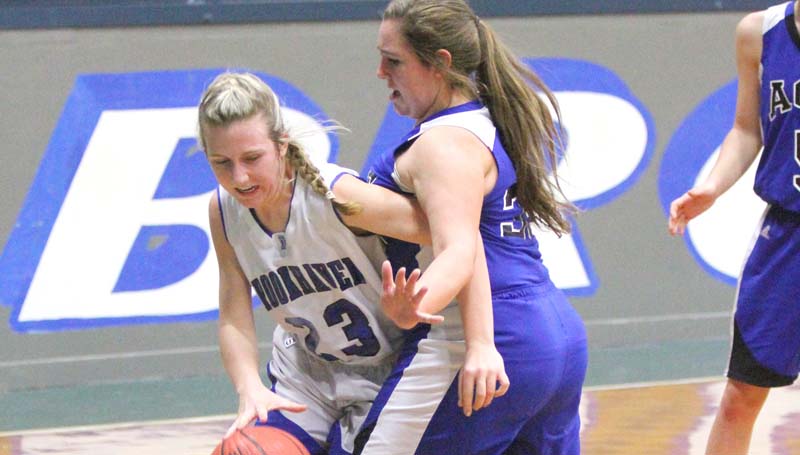 In the second half, the Lady Rebels outscored the Lady Cougars 26-10 to secure the win.

BA carried a slim 22-21 lead into halftime, but in the second half ACCS answered with a 29-16 explosion to capture the win.

Dawson Parker was the top scorer for the Rebels with 13 points.