Watts War I Saturday in Columbia 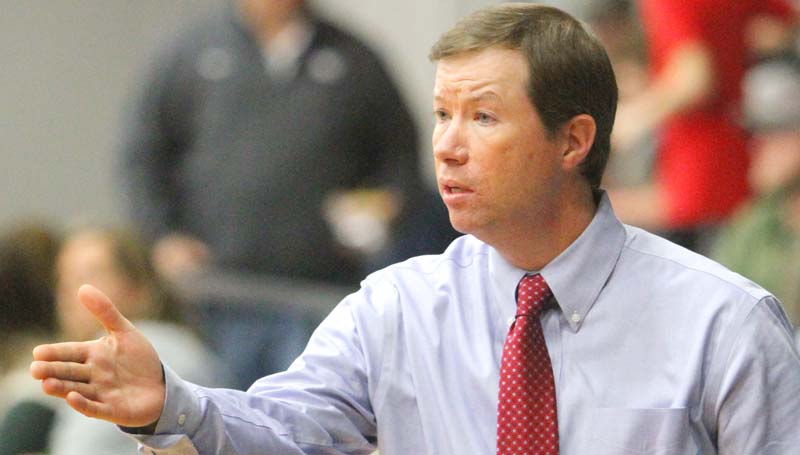 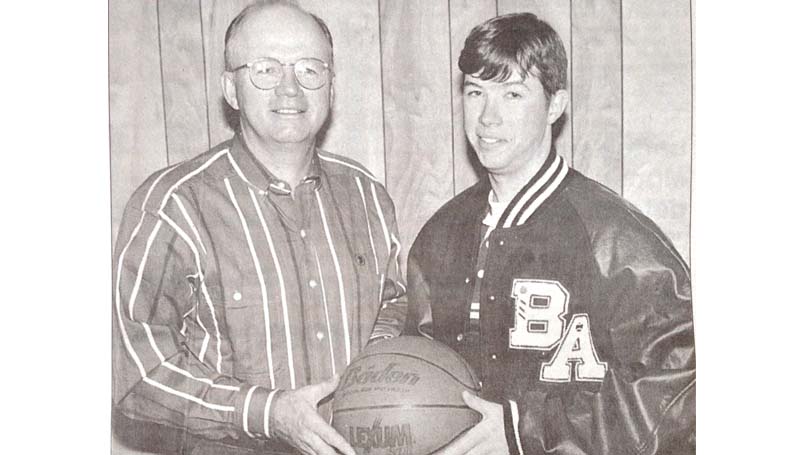 The elder Watts won several district, state and overall championships while leading BA in the 1990s and 2000s, and his son possesses the same fiery coaching style that resonates with parents and players alike. Both have a firm grasp of the Xs and Os of the game accompanied by a voice that could carry over a pasture.

The Brookhaven Nation and Columbia fans will be decked out in blue and orange T-shirts made special for the game with the Watts War tagline of “Cougar Orange or Cougar Blue, which Cougar are you?” It is only right that the fans would feed off of the competitiveness of their coaches for this exciting matchup.

The Columbia Cougars will travel to Brookhaven later this season on Saturday, Jan. 23.