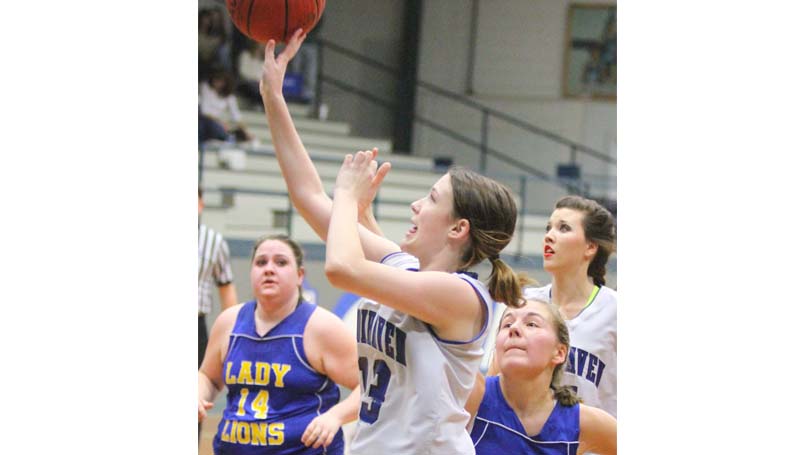 Brookhaven Academy returns to action Tuesday as the Cougars and Lady Cougars travel to Mendenhall to battle Simpson Academy for another division test. Action begins at 3 p.m. with seventh grade boys followed by junior high and varsity games.

The Lady Cougars dominated quickly as they grabbed a commanding 29-2 lead in the first quarter and cruised to a comfortable 37-6 lead at halftime.

In the second half, BA blasted Laurel Christian with a 25-1 run in the final two quarters to clinch the win.

The Cougars rallied back from a 19-12 deficit at halftime, and outscored the Lions 37-23 to capture the win Friday night. 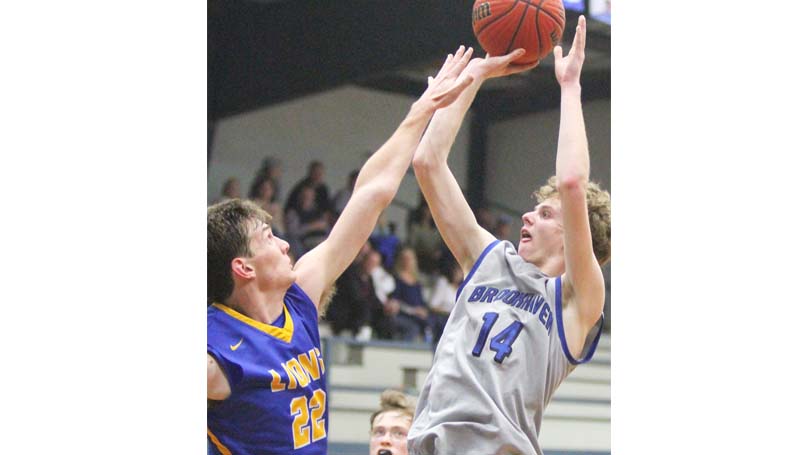 In the girls’ contest, the Lady Cougars beat the Lady Lions 30-9. Julianna Bartram and Macy Grace Smith led the charge for BA with nine points apiece.