He is the son of Doris McLane of Palm Springs, Florida, and Robert McLane of Tequesta, Florida. She is also the daughter of the late Marvin Douglas Sullivan. 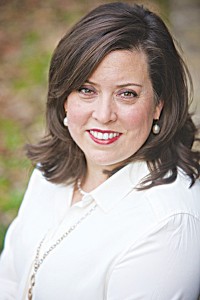 A 1989 graduate of Brookhaven High School, the bride-elect graduated in 1993 from Mississippi State University, where she earned a bachelor’s degree in elementary education and a master’s degree in school counseling in 1997. She was affiliated with Phi Mu Sorority where she served as corresponding secretary. Miss Sullivan is employed by Jefferson County School System in Birmingham, Alabama, as an elementary school counselor.

The prospective groom is a 1985 graduate of Lake Worth Christian High School in Lantana, Florida and a 1990 graduate of the University of Florida, where he earned a bachelor’s degree in business management. He is employed by State Farm Insurance in John’s Creek, Georgia, as a claims specialist.

All friends are invited to the wedding and reception. No invitations are being sent locally.