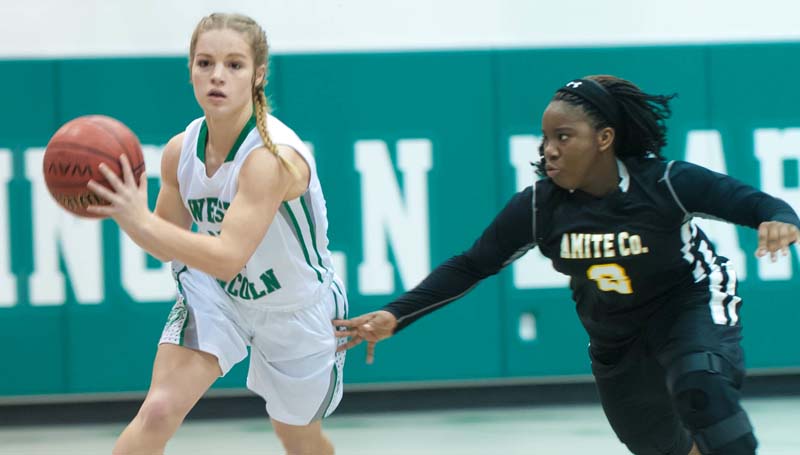 In the girls’ contest, the Lady Bears’ second half surge put away the Lady Trojans in a 54-39 victory.

West Lincoln will resume action Tuesday as the Bears and Lady Bears host Enterprise for four games. Action tips off with two junior varsity games at 4 and 5 p.m., followed by the varsity games at 6 and 7:30 p.m.

“We did a great job running our offense the second half and shot the ball extremely well,” said West Lincoln coach Lane Young. “It was a total team effort.”

Amite county was led by Destiny Williams with 24 points followed by Fredreka Smith with five points. 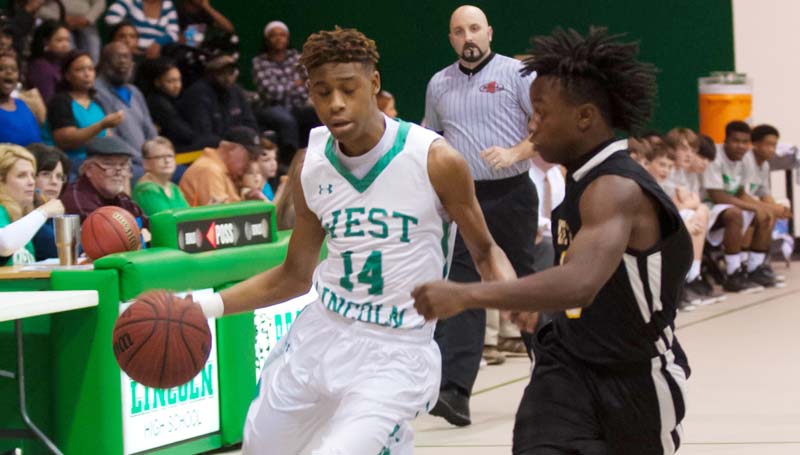 West Lincoln started the game off slowly and Amite County took advantage to claim a 14-8 lead in the first. In the second, the Bears rallied back with a 22-3 run to take the lead at halftime 30-17.

“I thought we competed really hard,” said Young. “We just need to clean up some things, but overall I am glad to get the win.”

Darron Robinson was the top scorer for the Trojans with 22 points.