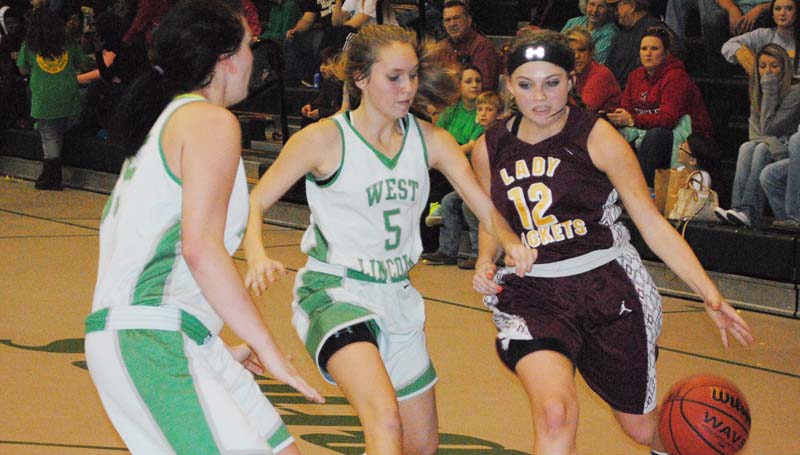 The West Lincoln Bears and the Enterprise Lady Jackets were victorious Tuesday night in Region 7-2A basketball action at Jack Case Gymnasium.

In the girls’ contest, the Lady Jackets captured their first division victory of the season with a 50-47 overtime win over the Lady Bears.

In boys’ action, the Bears roared past the Jackets to secure a 66-51 win.

West Lincoln will resume action Friday as it hosts the Salem Wildcats for two games. Action begins with the varsity girls at 6 and the boys at 7:30 p.m.

Enterprise will also be in action Friday as the Jackets and Lady Jackets travel to Prentiss to take on the Bulldogs in a Region 7-2A contest. Junior varsity action begins at 5 p.m., followed by the varsity games at 6 and 7:30 p.m.

The Lady Bears came out strong and captured a 16-8 lead in the first, but the Lady Jackets rallied back in the second to cut into West Lincoln’s lead 24-21 at halftime.

Enterprise closed with a 21-18 run in the final two quarters to tie the game at the end of regulation 42-42.

In overtime, the Lady Jackets knocked off the Lady Bears with an 8-5 run to clinch their first division win.

“It feels great to win our first division game of the season,” said Enterprise coach Jill Nations. “This was a hard fought game for both teams.”

“Enterprise outplayed us tonight,” said West Lincoln coach Lane Young. “We had a chance to win it at the end, but we could not execute the play at the end.” 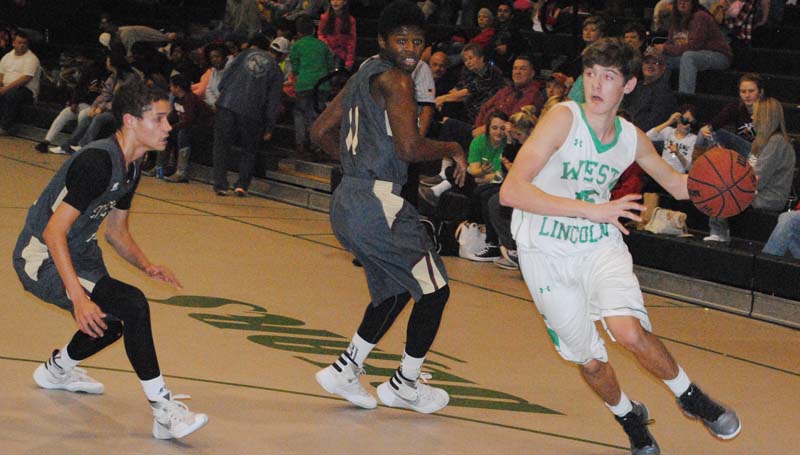 The Bears dominated the Jackets in the first period to claim a 20-8 lead, but the Jackets cut into West Lincoln’s lead 27-19 at halftime.

In the second half, West Lincoln outscored Enterprise 39-32 to capture the win.

“We played sloppy on offense and defense,” said Young. “Enterprise played really well against us tonight.”

“We have got to make shots to win games,” said Enterprise coach John Knight. “We need our other players to step up and score points.”

In the boys’ contest, West Lincoln beat Enterprise 46-27. Garrison Coffey directed the Bears with 18 points and Jatavian Lewis had 10 points. Hunter Bland was the top scorer for Enterprise with 14 points. 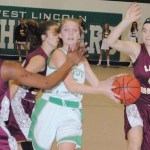 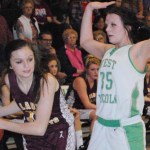 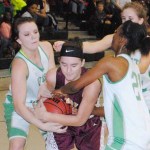 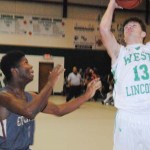 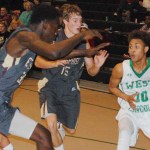 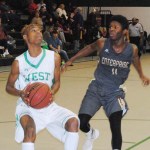