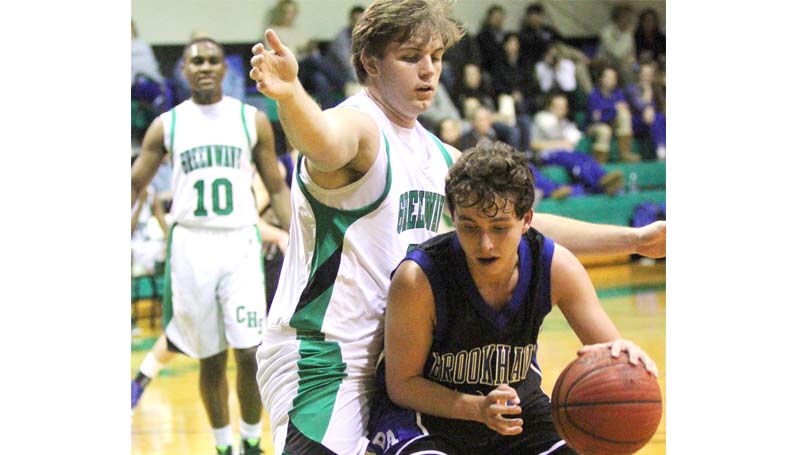 Brookhaven Academy returns to action Friday as the Lady Cougars and Cougars travel to battle Laurel Christian in four games. Junior high action begins at 4 p.m., while the varsity games are set to start at 6 and 7:30 p.m.

In overtime, the Cougars (11-11) continued their offensive rhythm, outscoring Cathedral 8-2 to secure the win.

Luke Jackson powered the Cougars with 19 points and three rebounds. Austin Smith and Dylan Winborne contributed 13 points each. Ethan Nations provided 12 points. Winborne and Nations directed the Cougars on the boards with six rebounds each. Ross Felder was the leader with seven rebounds.

The Lady Cougars and the Lady Green Wave fought in a close contest to begin the first period as Cathedral secured a 8-3 advantage. The Lady Waves carried a 17-11 lead into halftime.

In the second half, Cathedral outscored BA 30-13 to clinch the win.