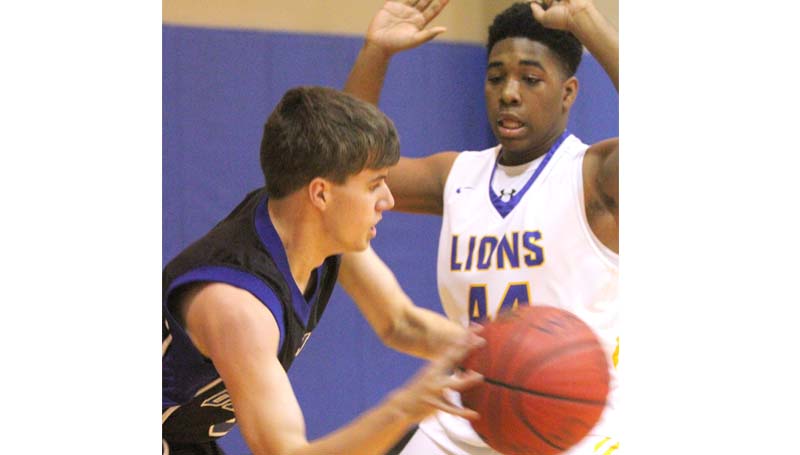 In the girls’ contest, the Lady Cougars feasted on the Lady Lions to secure a 56-14 victory.

Brookhaven Academy will be in action Tuesday as the Cougars and Lady Cougars invade Natchez to battle Adams County Christian School for four games. Junior high action begins at 4 p.m., with the varsity games to follow.

The Lady Cougars dominated the first quarter to claim a 26-2 lead in rout to a commanding 41-2 advantage at halftime.

In the second half, BA outscored Laurel Christian 15-12 in the final two quarters to clinch the victory.

Beth Chard and Lizzy Sullivan were the top scorers for the Lady Lions with four points each.

BA carried a 22-14 lead into halftime and turned up the heat on Laurel Christian with a 26-13 run in the final two quarters to secure the win.