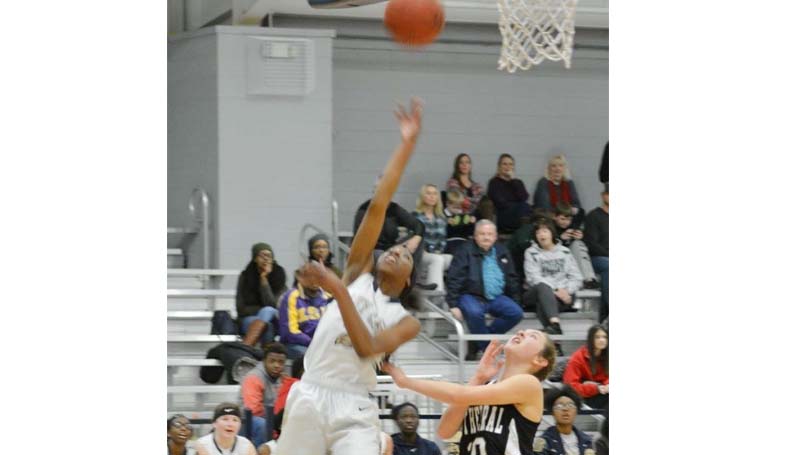 In the boys’ game, the Green Wave defeated the Bobcats 60-45.

Bogue Chitto will resume action Tuesday as it hosts the West Marion Trojans for three games. Junior varsity action begins at 5 p.m., followed by the varsity games at 6 and 7:30 p.m.

BC took a 27-24 lead into halftime and exploded with a 39-12 run in the final two quarters to clinch the victory.

“We started off very sluggish in the first half both offensively and defensively,” said BC coach Christi Terrell. “In the second half the girls played better defensively and quickly took control of the game.”

The Green Wave started the first half strong to take a commanding 33-14 lead into halftime.

The Bobcats would hold Cathedral to only seven points in the third quarter but still trailed 40-29.

In the fourth, Cathedral reclaimed the momentum and outscored BC 20-16 to secure the win.

“Offensively we struggled, defensively we were OK. We did not come out of the gate running and it hurt us at the end,” said BC coach Mark Pitts.