The Lincoln County man who was the subject of a Simpson County manhunt died Wednesday after spending a night on the run in near-freezing temperatures.

Ryan Debord, 33, of 1312 Crawford Lane in Bogue Chitto, was reportedly pulled over in Simpson County driving a stolen truck from Brookhaven Tuesday, and after he fled on foot. The search for Debord continued into the night, and he was found in a creek Wednesday, according to media reports. 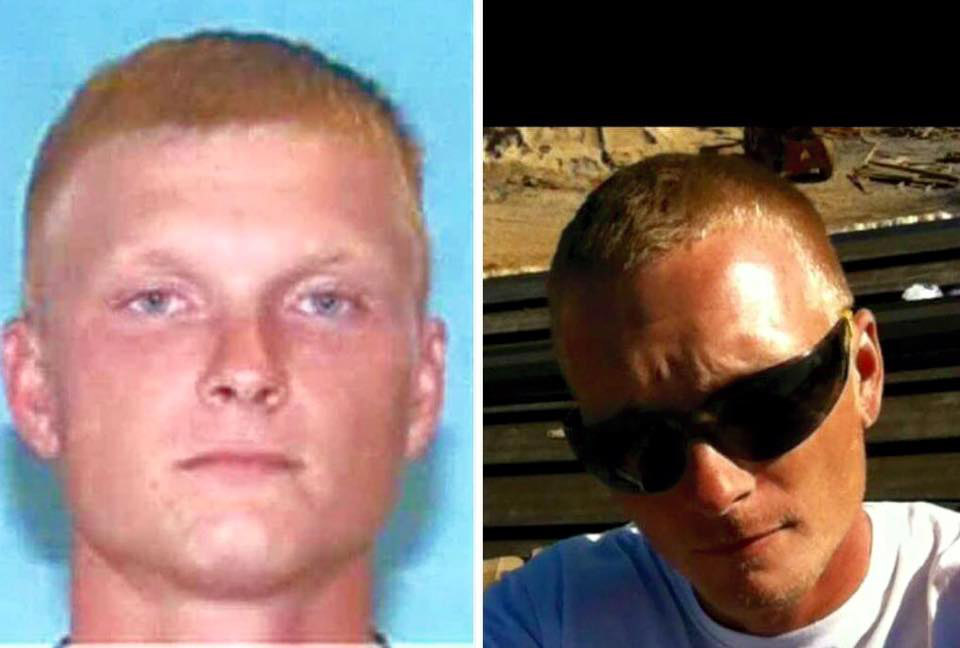 The Lawrence County Sheriff’s Department on Tuesday posted a notice on Facebook asking anyone with information on his whereabouts to contact the department.

Debord was arrested by the Brookhaven Police Department on Dec. 29 for possession of a controlled substance and possession of a weapon by a convicted felon. Debord pleaded guilty to grand theft larceny in Lincoln County Circuit Court in 2001 and finished serving his sentence in 2007.

He was originally described as being from Brookhaven but was booked into the jail in December with the Bogue Chitto address.