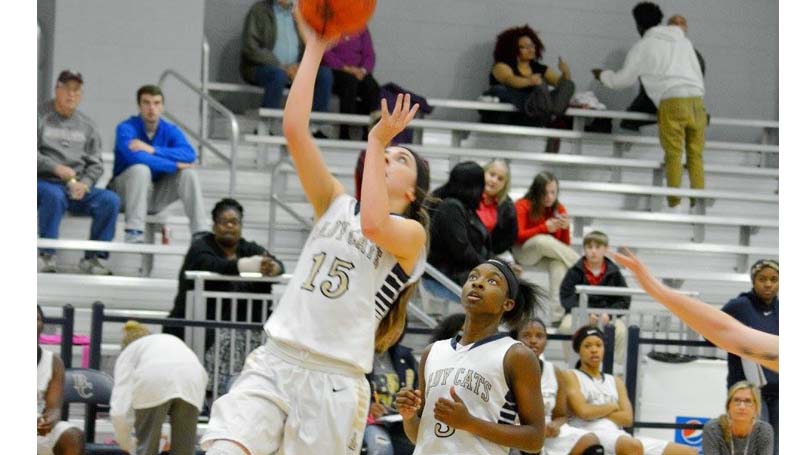 In boys’ action, the Trojans knocked off the Bobcats to claim a 90-84 victory.

Bogue Chitto will resume action Friday as the Lady Cats and Bobcats invade Natchez to battle the Natchez Cathedral Green Wave. Action will begin at 5 p.m. with a junior varsity game, followed by two varsity games.

The Lady Cats’ tempo overwhelmed the Lady Trojans in the first quarter as BC roared to a 24-3 lead and cruised to an 51-18 lead at halftime.

In the second half, the Lady Cats outscored the Lady Trojans 34-11 to collect the victory.

The Bobcats and the Trojans battled in a close contest in the first half as West Marion carried a 43-35 lead into halftime.

“We finally played ball tonight for 32 minutes. I am very proud of my boys. They never gave up,” said BC coach Mark Pitts.