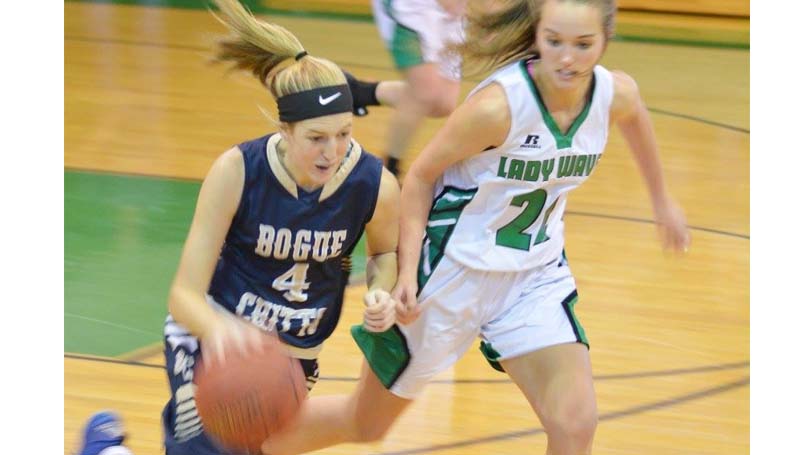 Bogue Chitto will return to district action Tuesday night as the Bobcats and Lady Cats invade Walthall County to battle Salem in three games. Junior varsity action begins at 5 p.m., followed by the two varsity games at 6 and 7:30 p.m.

Terrah Nelson, Zariah Matthews and the rest of the Lady Cats dominated Natchez Cathedral in the first half, commanding a 30-12 lead.

BC hammered the Lady Green Wave with a 31-23 run in the final two quarters to secure the win.

“Proud of the girls’ hustle and effort to get a win on the road. We must keep improving and cut down our mistakes we make,” said BC coach Christi Terrell.

The Bobcats came out hot in the first quarter but Cathedral closed the half with 28-21 lead.

In the second half, the Green Wave overpowered the Bobcats with a 37-21 run to clinch the victory.

“We started off well, but we did not finish well. All in all we played a pretty good ball game,” said BC coach Mark Pitts.

Malik Richardson was the top scorer for the Bobcats with 11 points and eight rebounds. D.J. Nunnery contributed eight points and six rebounds. Damarcus Godbolt and Tyler Brumfield both had seven points each. Brandon Lewis had five points. Zach Upkins and Darius Porter had two points apiece.