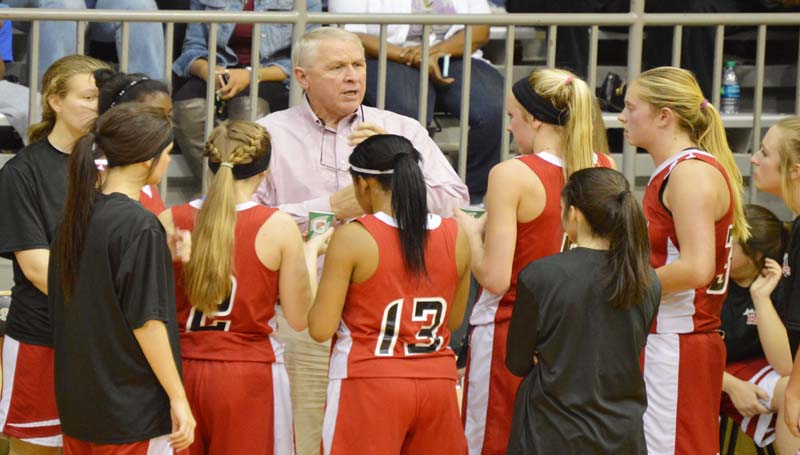 Loyd Star will resume action Monday as the Hornets and Lady Hornets host Salem for an non-divisional contest. The varsity girls will tip off at 6, followed by the boys at 7:30 p.m.

The Lady Hornets and the Lady Jackets kicked off the first quarter with a defensive battle as Loyd Star secured a slim 14-12 lead. In the second, the Lady Hornets overpowered Bassfield with a 15-9 run to extend its lead to 29-21 at halftime.

The Lady Hornets outscored the Lady Jackets 29-23 in the final two quarters to collect the win.

“This was a tough, physical battle for both teams,” said Loyd Star coach Gene “Moochie” Britt. “Our girls played really well offensively and we controlled the boards, which helped us get second and third chance opportunities to score. Overall, I was pleased with their effort and glad to get the win.”

Loyd Star secured a 23-22 lead at halftime, but Bassfield tied the game at the end of regulation at 59-all.

In overtime, Bassfield outscored Loyd Star 9-8 to squeeze out the win.

“Both teams fought hard in this defensive game,” said Britt. “We had several chances to win the game, but we just did not get the breaks at the end to help us win. Overall, I was very pleased with the guys’ efforts.”