Lady Wolves expect balance of power and speed in 2016 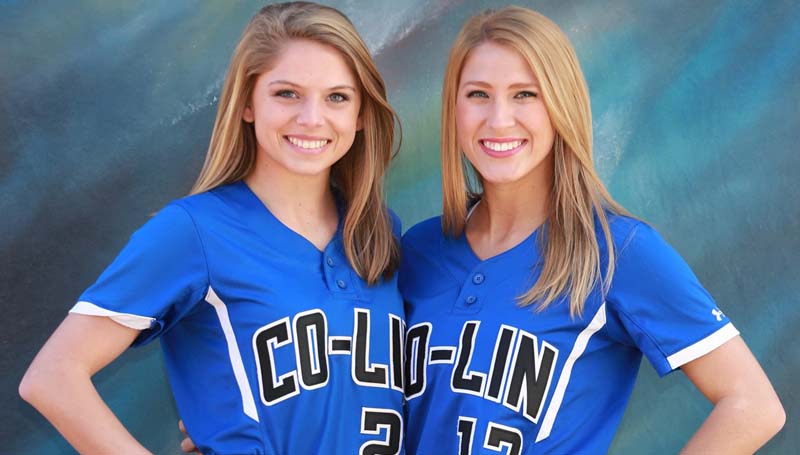 WESSON – Head coach Allen Kent believes Co-Lin softball’s 2016 squad has substantial power potential. This is a key component to the game that the Wolfpack program has been lacking in the past.

Combine this with players that have speed in the field and on the bases, and the Lady Wolves become a balanced club that is strong in all facets of the game. With these talents, it is clear to see why Kent and fans are excited to see the Lady Wolves take the field.

With several sophomores returning in all positions in the field, the team has a lot of experience. Mattie Avants and Greta Carley return to the outfield to utilize their speed and provide solid hitting at the plate. Lauren Brashier returns after earning MACJC Second Team All-State honors her freshman season. As a utility player expect to see Brashier anywhere on the diamond including at an infield role. Kaitlyn Taylor will split her time between being the starting pitcher and providing a solid glove in the infield. Brittany Barbay will begin her second season as a Lady Wolf as well. Jessica Crum will be back behind the plate after her record-breaking freshman season. Crum was awarded MACJC First Team All-State and NJCAA All-Region 23 honors after leading the Wolfpack with 59 RBIs and 16 homeruns. Crum is not only an offensive power house, but a solid catcher with great arm strength. Joining Taylor in the circle is sophomore Kamry Creel. Creel led the team in innings pitched with 72.2 and had 26 strikeouts on the year.

These sophomores look to provide leadership to the eight freshmen joining the squad for the 2016 season. The freshmen are all fresh off stellar high school careers and hope to add depth to the lineup. Also joining the Wolfpack for her first season as an assistant coach is Stowe Johnson, a former standout student-athlete at Co-Lin. One of the all-time greats as a player, Johnson was part of a 2006 Lady Wolves team that won the MACJC State Championship and earned a third place finish in the NJCAA national tournament. She was named to the MACJC All-State team, the NJCAA All-Region 23 team, and a NJCAA Distinguished Academic All-American.

Overall, the Lady Wolves seek improvement after finishing 18-19 last season. Utilizing the power on the team, the Wolfpack anticipates to contend in the always talent-rich Region 23. With so many leaders returning, expect many great games from the Lady Wolves in the 2016 season.

The Lady Wolves will kickoff the season Monday as they travel to Summit to battle the Southwest Lead Bears in a double header. Action begins at 2 p.m.