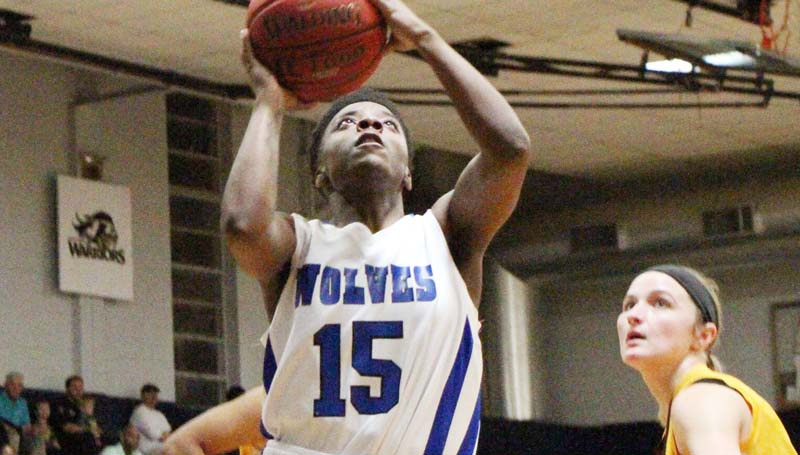 Co-Lin, riding a four-game winning streak will look to carry this momentum into Thursday night’s game when it hosts rival Jones County. Tip off is set for 6 p.m.

Both teams got off to a slow start offensively as it appeared it would be a defensive battle. However, late in the first quarter the Lady Wolves began to find their rhythm as they held an 18-10 lead.

The second quarter saw back and forth action with the Lady Wildcats outscoring the Lady Wolves 16-15. Co-Lin would take a 33-26 lead into the locker room.

“We actually executed in the second half,” said Co-Lin head coach Gwyn Young. “We’ve been working on fundamentals lately and we clearly did a better job of that. Our defense stepped up, and in the fourth quarter it gave us an opportunity to sub out the starters and let the other players get some experience.