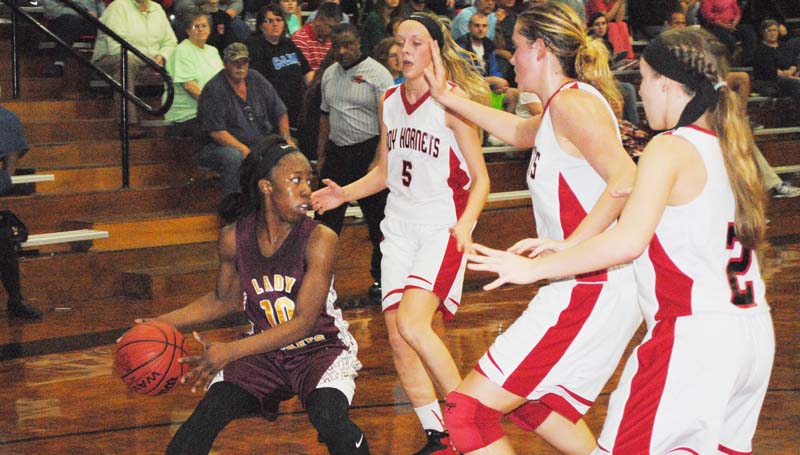 Loyd Star will continue division action Friday as it travels to Prentiss to battle the Bulldogs. Junior varsity action begins at 5 p.m., followed by the varsity games at 6 and 7:30 p.m.

Enterprise will also be in action Friday as it hosts division rivals West Lincoln for four games. Junior varsity action starts at 4 and 5, followed by the varsity games at 6 and 7:30 p.m.

The Lady Hornets and the Lady Jackets (10-14, 2-6) fought back and forth in the first half as Enterprise carried a 21-20 lead into halftime.

In the second half, Loyd Star took the lead with a 8-5 run in the third period. In the final period, the Lady Hornets overpowered the Lady Jackets in the low post and outscored Enterprise 16-10 to collect the win.

“This was a tough and physical game for both teams,” said Loyd Star coach Gene “Moochie” Britt. “In the first half, we came out cold and had too many turnovers, but the in the second half, our defense managed to cause some trouble for Enterprise, which forced them to turn over the ball and help us to gain control of the game. Overall, I am glad to get the win.”

“The girls played a hard-fought game through all four quarters,” said Enterprise coach Jill Nations. “Overall, I was very pleased with their effort.” 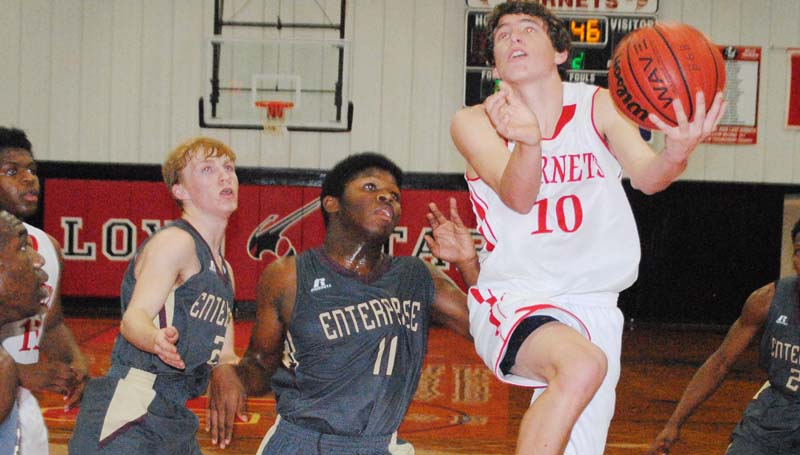 The boys’ contest was similar to the girls’ game in the first half as Loyd Star carried a slim 31-29 lead into half.

“The guys played really well in the second half,” said Britt. “Our defensive pressure was the difference of the game. Overall, it was a good game and I am pleased with our team effort.”

In the boys’ contest, the Hornets hammered the Jackets 44-19. Dane Smith pumped in 16 points to lead the Hornets. Zabien Price, B.J. Haden and T.K. Patterson netted five points each. 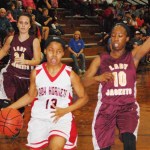 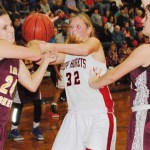 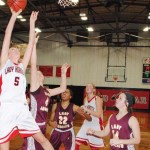 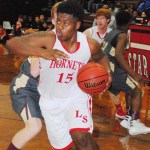 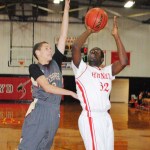 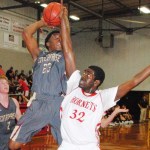