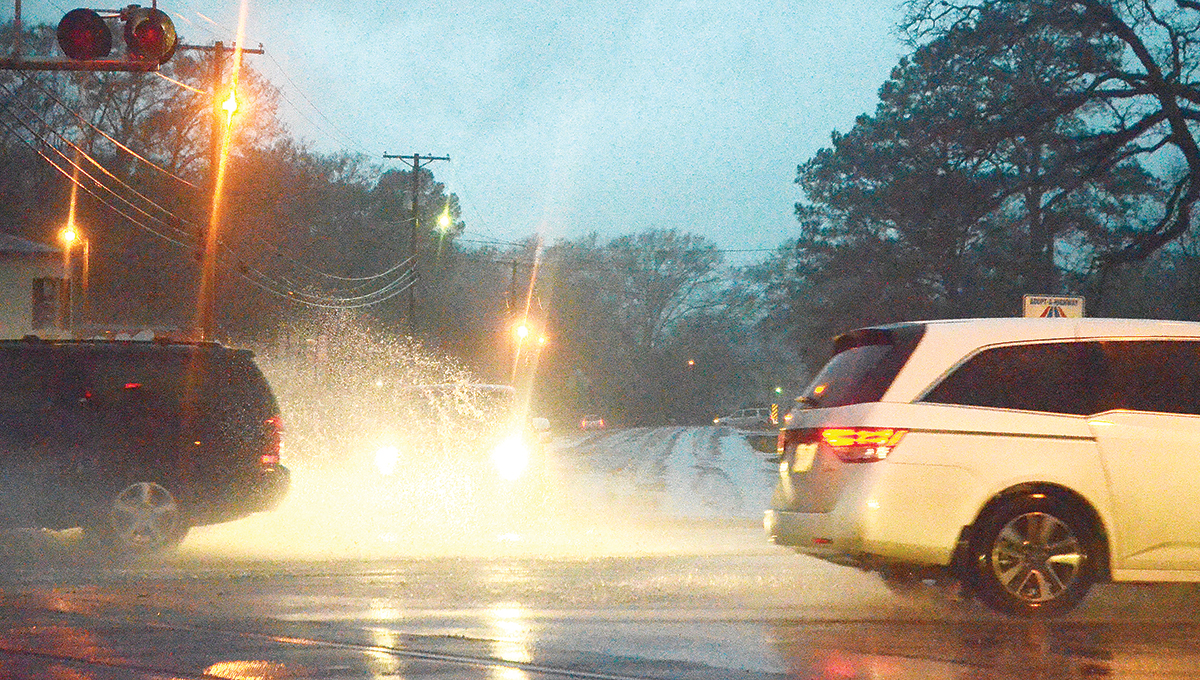 Photo by Luke Horton / Heavy rains flooded some roads in the area Tuesday night. Lincoln County recorded as much as 5 inches of rainfall.

The area was under a flood warning until 5:15 p.m. today. There were reports of water covering some roads in the area. In Lincoln County, a culvert at Bethel Road washed out and water covered a roadway near the Fair River.