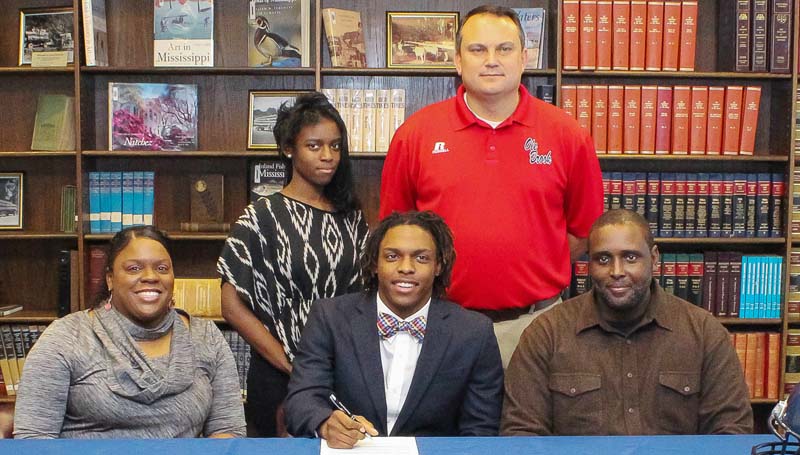 In Smith’s senior year, he finished with 42 tackles on the season. He plans to pursue a career in architecture.

In Bates’ senior year, he finished with 12 tackles on the season as Ole Brooks’ free safety. He plans to pursue a career in biomedical engineering.

“We are very proud of Dedric and Willie and look forward to watching them continue their careers at Gulf Coast,” said Clopton. “They are good football players but they are even better young men. It’s a blessing when good things happen to good people.” 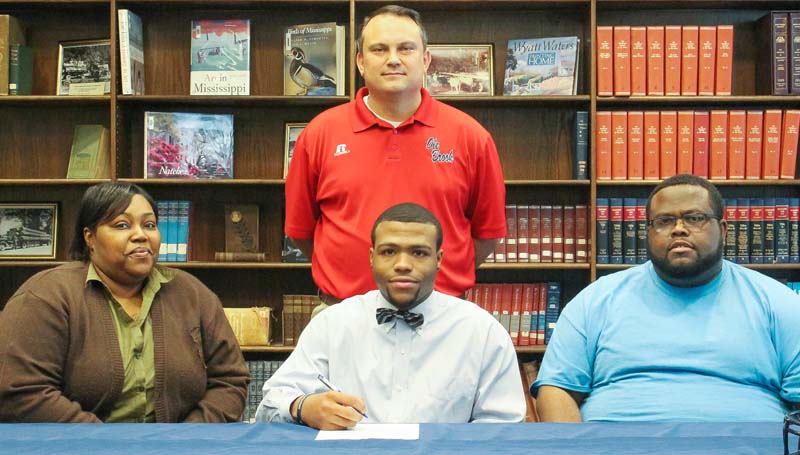