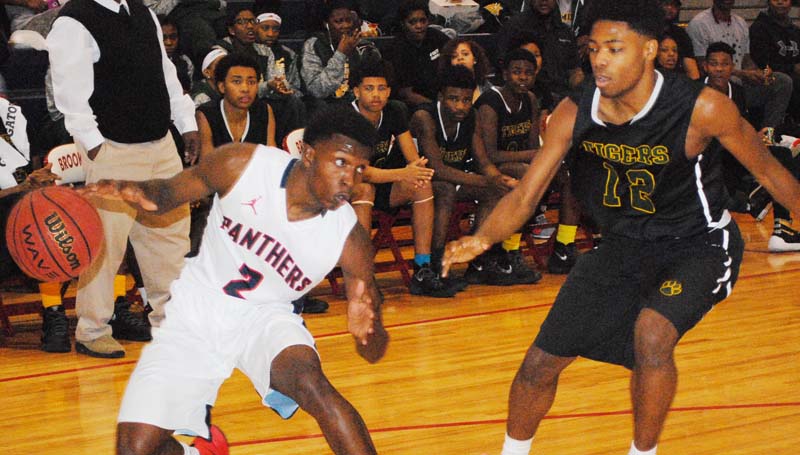 The Brookhaven Panthers celebrated Senior Night Wednesday with an 81-70 victory over Class 6A rival Jim Hill at Sinclair Gymnasium.

In girls’ action, the Lady Tigers overpowered the Lady Panthers to claim a 51-24 win.

Brookhaven’s high-powered offense was too much for Jim Hill in the first half as the Panthers cruised to a 45-32 lead.

In the second half, the Tigers turned the tables, outscoring Brookhaven 38-26. But it wasn’t enough to overcome Brookhaven’s lead and the Panthers held on for the win.

The Lady Tigers quickly pounced on the Lady Panthers in the first to claim a 13-6 lead. They continued to roll in the second to take a 24-13 lead into halftime.

The Lady Tigers outscored the Lady Panthers 27-11 in the final two quarters to collect the win.

“The girls played really well in the first quarter, but crucial mistakes hurt us throughout the rest of the game,” said BHS coach Preston Wilson. “Overall, I was very pleased with my girls’ effort. They fought hard until the very end.”

Brookhaven held a special ceremony to honor basketball, cheerleader and ROTC seniors Wednesday night. Brookhaven will take the rest of the week off before returning to action Tuesday as the Panthers and the Lady Panthers travel to Jackson to face Wingfield. The varsity girls will tip off at 6, followed by the boys at 7:30 p.m. 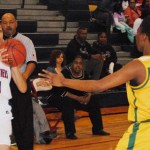 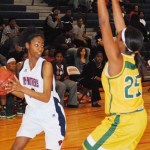 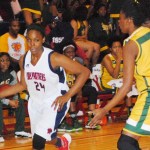 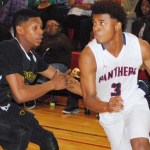 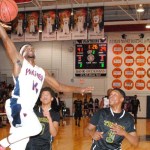 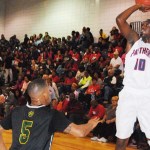