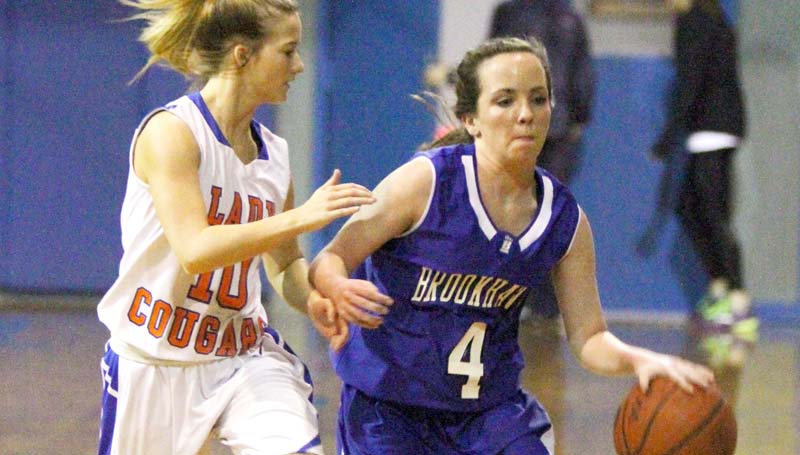 The Lady Cougars (18-13), coached by Josh Watts, will return to action Tuesday to play in the MAIS South State tournament at Columbia Academy. Game times and opponents had not been set at press time.

Columbia Academy quickly took control of the contest in the opening period to claim an 8-2 lead and cruised to an 28-16 advantage at halftime.

In the second half, Columbia Academy continued to dominate as they outscored BA 14-4 in the final two quarters to collect the win and advance to the championship game.