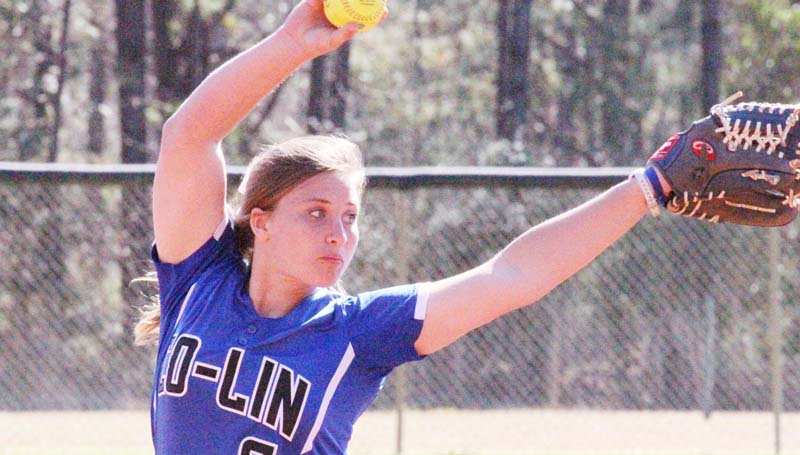 WESSON – Sunday’s contests had several highs and lows for the Co-Lin Lady Wolves. Co-Lin overcame a seventh inning rally from the Itawamba Lady Indians in Game 1 with a walk-off single from Jessica Crum to take an 8-7 win. The Lady Indians came roaring back in Game 2 scoring 15 runs in the sixth inning to take a 15-0 win.

Co-Lin’s bats started the game hot, scoring two runs in the first inning. Diana Hobgood had a strong at bat walking with the bases loaded scored courtesy runner Katie Grace Culpepper for the first run of the game. Lauren Brashier followed up with a single, which scored Trevlyn Scott.

In the fourth inning, ICC’s Kaitlin Bradley would knock in the first run for Itawamba. Mamie Hollenhead immediately followed with an RBI single that tied the game at 2-all.

Co-Lin would answer in the bottom of the sixth inning with a three run inning. Jessica Crum fired up the offense with a solo shot to center field to start the inning. Brittney Barbay scored on a passed ball. Co-Lin’s Kayla Britt remained disciplined at the plate with the bases loaded and drew a walk that scored Culpepper to give the Lady Wolves a 5-2 lead.

In the top of the seventh, ICC scored five runs in the inning to take a 7-5 lead. Sheneria Tyes belted a double to double to center field that scored two runs. Lane Kennedy hit an RBI single that tied the game at 5-all. Alex Brown followed with a double that would plate two runs.

In Co-Lin’s final at bat, Kamryn Vanlandingham RBI single to left with the bases loaded scored Lauren Brashier narrowing the ICC’s lead 7-6. Jessica Crum had a walk-off line drive single to center field that would score Makenzie Byrd and Kaitlyn Taylor to give the Lady Wolves the 8-7 win.

“I was proud of how we battled in Game 1,” said Co-Lin head coach Allen Kent. “We got behind a couple of times and showed resiliency. We were fairly disciplined at the plate and came up with some timely hits. It was a good comeback win for us with three clutch runs in the bottom of the seventh.”

Kaitlyn Taylor earned the win for the Lady Wolves with four earned runs, nine hits, one strike out, and one walk in seven innings. Kamry Creel pitched in the seventh allowing three earned runs, four hits, no strikeouts, and no walks. 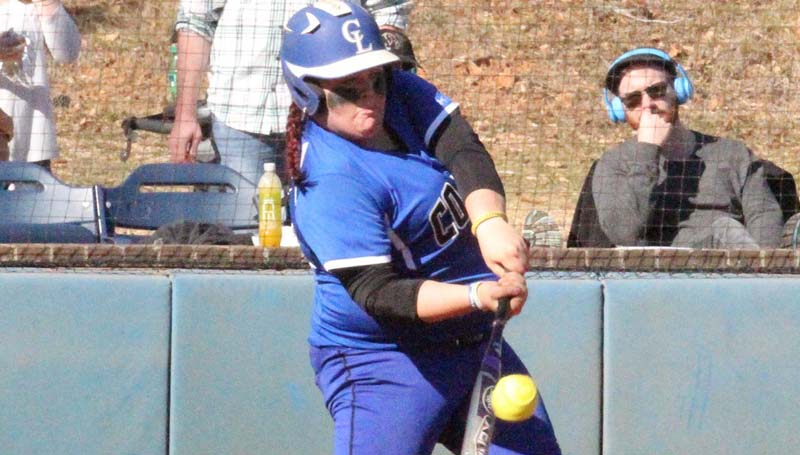 The second game was a pitching battle through five innings of play; however, ICC’s bats came to life in the sixth inning as they pounded out 15 runs.

“We just had one of those innings where everything went their way,” said Kent. “Trevlyn pitched really well until then, but we couldn’t get much going offensively. Itawamba is a solid team, as this was a good non-division test for us.”

Crum led the team once again at the plate with a pair of singles. Taylor doubled and Brashier added a single.

Co-Lin (3-1) is back in action Thursday when it travels to Baton Rouge to take on the Baton Rouge Lady Bears for a doubleheader starting at 1 p.m.