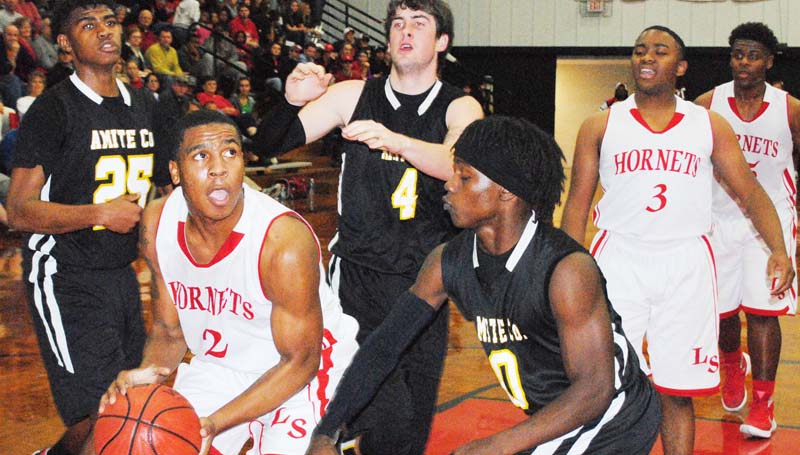 In the girls’ contest, the Lady Hornets blasted the Lady Trojans with a 23-4 run in the final quarter to secure a 64-44 win.

In boys’ action, Loyd Star dominated the Trojans in the first three quarters to cruise to a 65-48 victory.

Loyd Star honored its basketball seniors Tuesday in between the girls and boys games as friends and families gathered for the special occasion.

Loyd Star will take the rest of the week off to prepare for the division tournament at West Lincoln next week. Game day, opponents and times have not been set.

The Lady Hornets (19-1, 10-0) and the Lady Trojans battled in a defensive contest in the first half as Loyd Star carried a 32-25 lead into halftime. 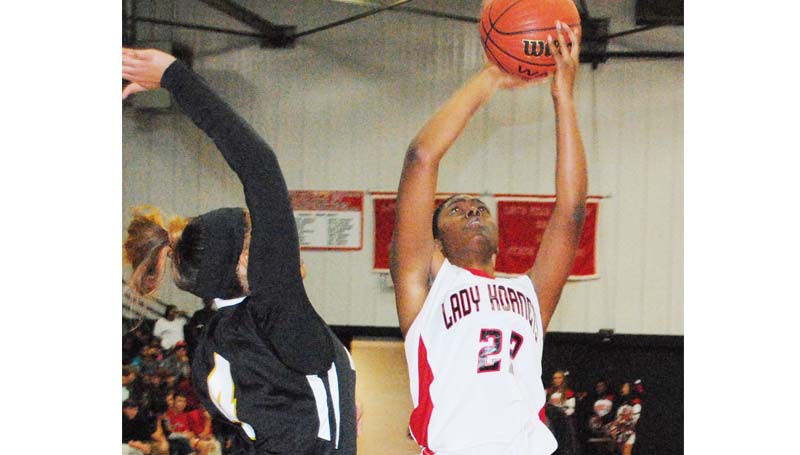 In the third period, the Lady Trojans rallied back with a 15-9 run to cut into Loyd Star’s lead at 41-40. In the final quarter of action, the Lady Hornets’ offense caught fire and blasted the Lady Trojans with a 23-4 run to secure the win and win the division undefeated.

“This was a good game and a good win for us,” said Loyd Star coach Gene “Moochie” Britt. “The girls played really great on defense throughout the whole game. Amite County did a great job fighting back in the third quarter, but our girls did a good job putting the game away in the fourth quarter. Overall, I was very pleased with our team effort.”

Deboney was the top scorer for the Lady Trojans with 15 points. Fredricka Smith contributed 10 points. Donyella Walker had nine points.

Loyd Star came out of the gates on fire to begin the first quarter to claim a 15-4 lead and continued to dominate the Trojans in the second quarter as the Hornets commanded a 29-9 lead at halftime.

“This was a good win for seniors,” said Britt. “The guys came out and played hard throughout the whole game. Overall, I was very pleased with their effort and glad to get the win.

“I would like to thank all the fans for coming tonight and showing their support for these boys and girls,” said Britt. “It was a big momentum boost for our players.” 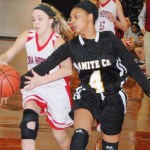 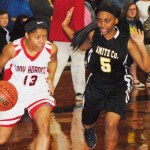 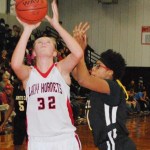 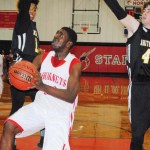 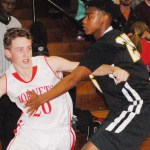 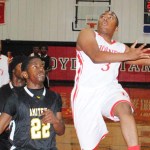