BC splits with Mount Olive 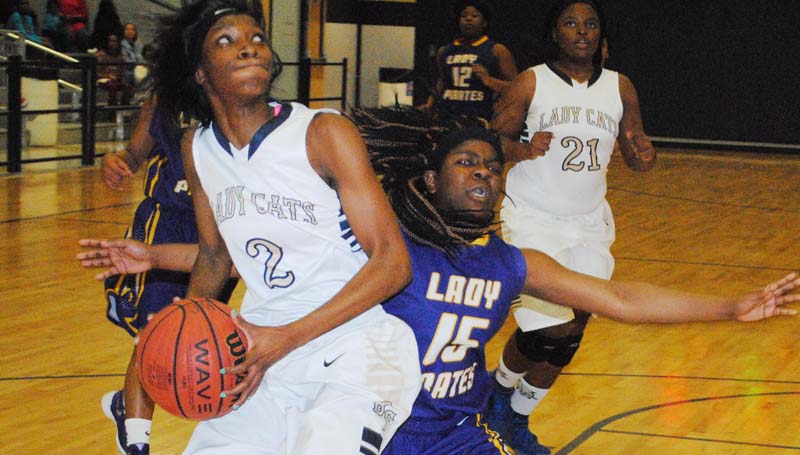 In boys’ action, the Pirates rallied in the closing seconds with a 7-2 run to escape with a 59-55 win over the Bobcats.

Bogue Chitto continues action today as it hosts Prentiss for two games in its final regular season contest of the season. The varsity girls will tip off at 6 p.m., followed by the boys at 7:30.

Bogue Chitto’s high-powered offense and dominating defense was too much for the Lady Pirates to handle. The Lady Cats kicked off the first quarter on fire as they clobbered Mount Olive and commanded an early 27-2 lead. They continued their dominance in the second quarter to take a comfortable 52-8 lead into halftime.

With a huge lead, BC coach Christi Terrell emptied her bench to give everyone plenty of playing time. The Lady Pirates won the scoring battle in the second half with a 19-12 run, but it wasn’t enough to spoil the Lady Cats’ celebration.

“It was great to everyone plenty of playing time tonight,” said Terrell. “I was very pleased with my girls’ efforts, but we need to stay focused and continue to improve. I would like to thank the fans for coming tonight. We had a big turnout for our senior recognition night.” 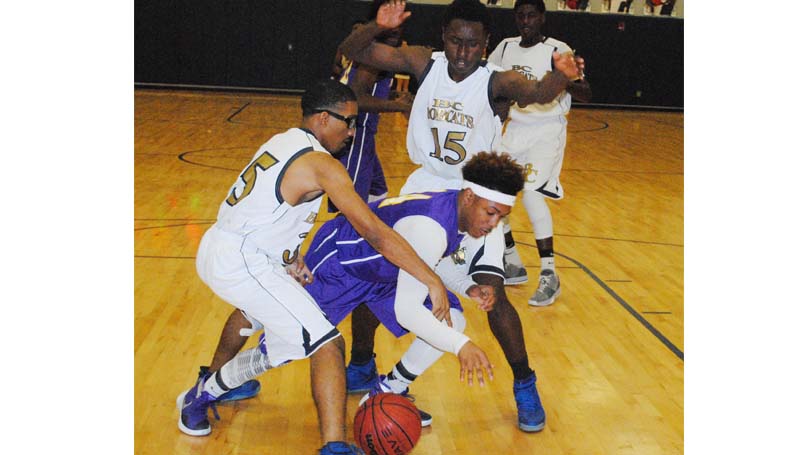 The Pirates and Bobcats battled in a much closer contest in the first half as Mount Olive carried a 22-16 lead into halftime.

In the third quarter, BC came out strong and outscored the Pirates 22-17 to cut into Mount Olive’s lead 39-38 at the end of the period.

In the final quarter, the Bobcats took a brief 53-48 lead with under two minutes left. But in the last minute of action, the Pirates reclaimed the lead after a steal and layup by LaTravius McNair. Through the rest of the contest, both teams shot free throws and Mount Olive won the battle with a 7-2 run to escape with the win.

“This was a great game for my guys,” said BC coach Mark Pitts. “We had a chance to win the game, but we did not hit our free throws at the end and Mount Olive did.” 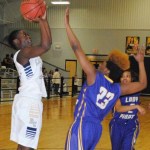 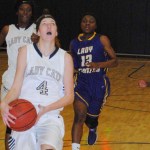 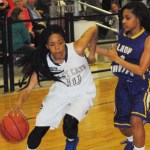 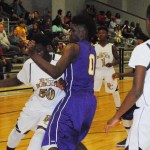 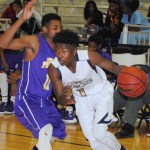 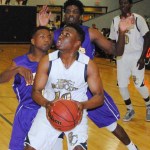